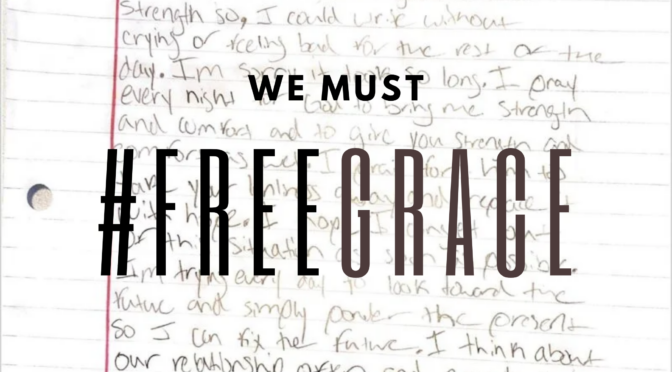 Only in America can a black kid get sent to jail for not doing her homework. It’s unbelievable but true.

Your help is urgently required. We reproduce below the email we received from US civil rights organisation The Color of Change.

Have you heard the story about Grace?

15-year-old Grace, a Black girl from Michigan, was sent to jail during the height of the pandemic because she didn’t complete her homework.1 Rather than implementing a humane plan to get her back on track, Judge Mary Ellen Brennan decided to punish her with months in a cage.

How did we get here? And why was jail time the only remedy for a 15-year-old girl?

Simply put, the school to prison pipeline is real

Far too often, schools, prosecutors, and elected officials take a “zero tolerance” approach when dealing with behavioral problems in schools. Minor infractions like cursing, not completing homework, fighting with classmates, and missing class are seen as “criminal offenses” in the eyes of the court. And because Black communities and schools are overpoliced, Black children are disproportionately arrested and sent to juvenile detention for these minor issues.

We shouldn’t have to say this, but here we are: Kids. Do. Not. Belong. In. Cages.

At a May probation hearing for Grace, Judge Brennan, the presiding judge of the Oakland County Family Court Division, sentenced her to juvenile detention for violating her probation. Judge Brennan argued that Grace was “guilty on failure to submit to any schoolwork and getting up for school.”

Our criminal legal system is hellbent on doling out punishment to Black kids in court — their safety and wellbeing be damned. Even in the height of a deadly pandemic, Grace was separated from her family and sent to a jail facility where she’s now at a higher risk of contracting and dying from COVID-19. And that decision was upheld last week when Judge Brennan denied Grace’s tragic pleas to be released from jail.2

Thousands of Graces across the US

As shocking as her story is, there are thousands of Graces across the country — young Black girls who’ve been arrested, caged, and punished instead of receiving the counseling, mental health treatment, and academic support they need.

Too often, Black and Brown kids are funneled from their schools to juvenile detention centers for matters that should be handled at school — minor offenses like disciplinary issues, tardiness, and truancy. What Black students actually need are trained professionals who can support them through high-stress environments. That means more counselors, therapists, and mediation experts.

Judge Brennan and the Oakland County court would rather invest in criminalizing a young Black girl than in her academic success and mental health.

Add your name now: Stand with us to #FreeGrace.

The criminal legal system should not have a role in disciplining our children. But because of the lack of investment in schools, teachers, and counselors, overfunded police departments, correctional systems, and jails are used as an intervention for Black kids. And the numbers speak for themselves. Black girls are six times more likely to be suspended than their white counterparts. And in Michigan, Black youth are incarcerated more than four times as often as white youth.3

Elected leaders invest hundreds of millions of dollars into policing our communities — but what would it look like if this money were given to counselors and teachers? What would it look like if resources were spent on investing in the mental health of our kids? We have to stop the systemic criminalization of Black youth starting with releases those who are needlessly incarcerated.

Grace must be released.

Until justice is real, 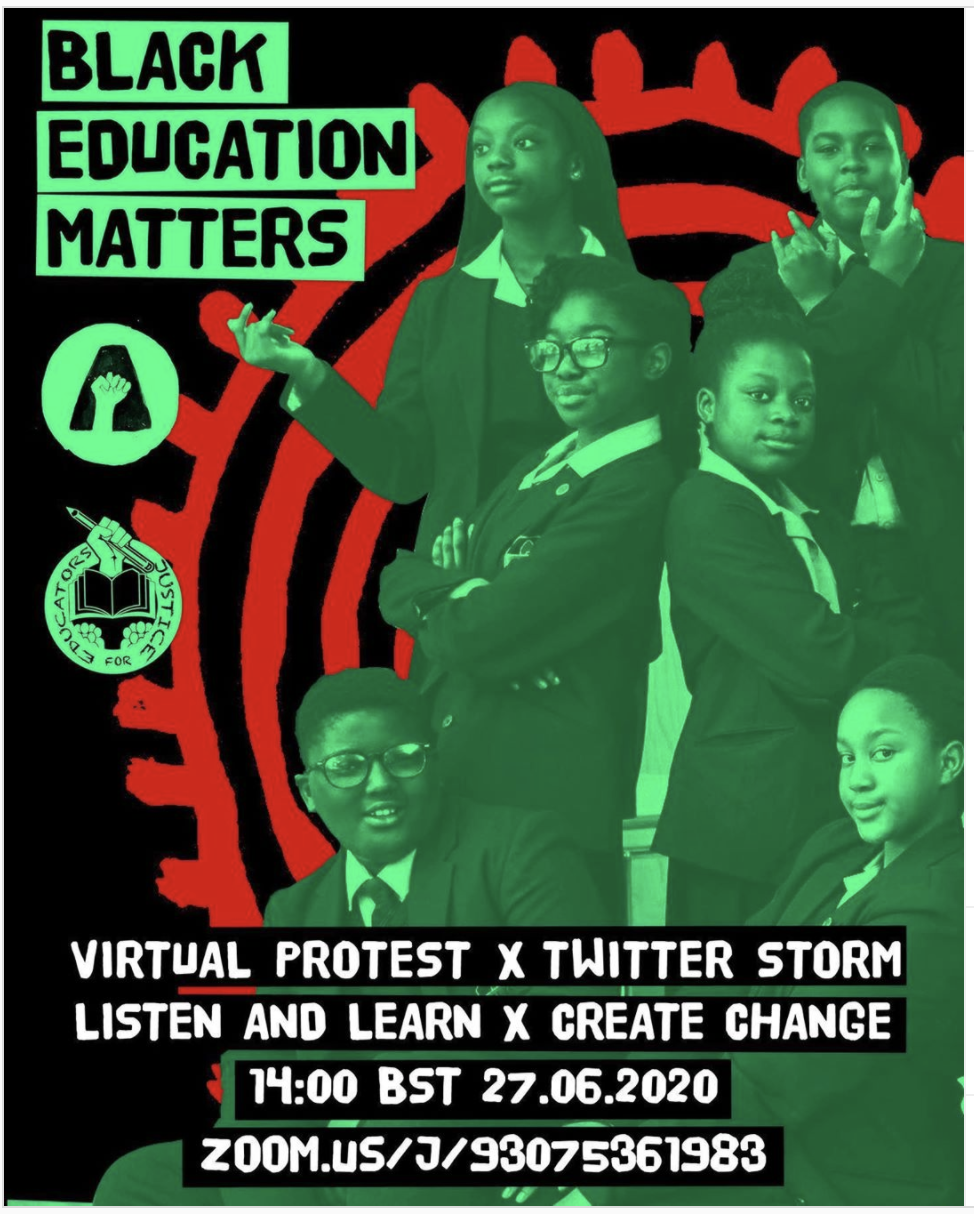 THIS IS WHAT HAPPENS WHEN THE UK AND THE US LINK UP… BLACK EXCELLENCE! ????? Learn what needs to change in British & US schools and help make it happen. Freedom, liberation and justice starts with education.

JOIN US @ldnblm & @educatorsforjustice ON SATURDAY (2PM BST/ 9AM EST) ON ZOOM AS WELL AS OUR SPEAKERS:

Tyrek (Founder & President of Educators For Justice Inc. – US)

The link will be on our linktree on the day!