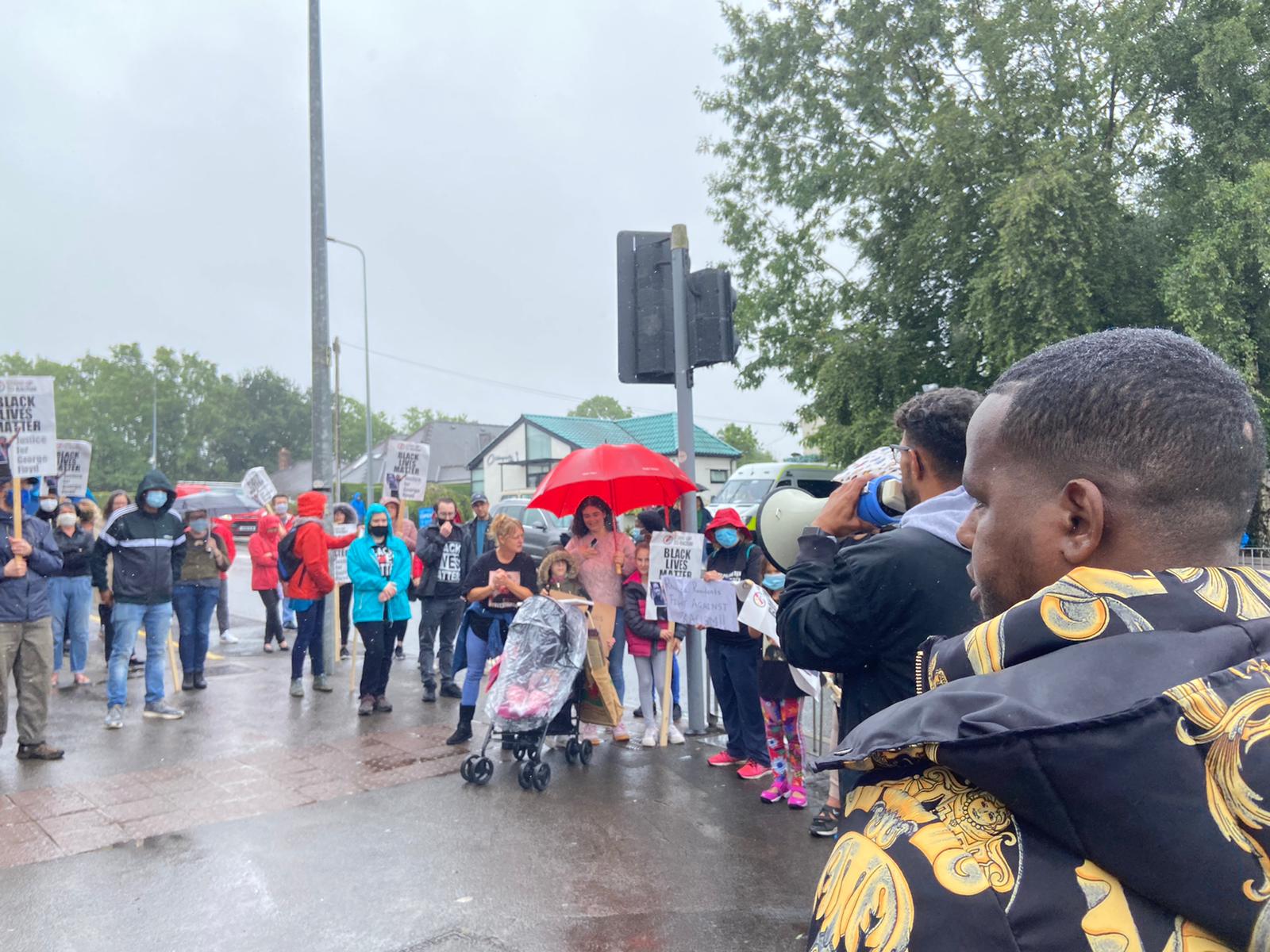 From the South Wales Argus:

STREET names, statues, and building names across Wales are to be reviewed as part of plans to “challenge” controversial aspects of the nation’s history, including connections with the slave trade.

First minister Mark Drakeford has ordered an urgent “audit” of public landmarks, which will all be reviewed by a group with expert knowledge of the slave trade, the British Empire, and the history of black communities in Wales, a Welsh Government spokesperson said.

“This is not about rewriting the past – it is about reflecting it with the justice it deserves,” Mr Drakeford said in a statement.

The audit has been commissioned following the recent Black Lives Matter (BLM) protests, which have brought together activists and members of the public calling for an end to racial injustice and inequality. more