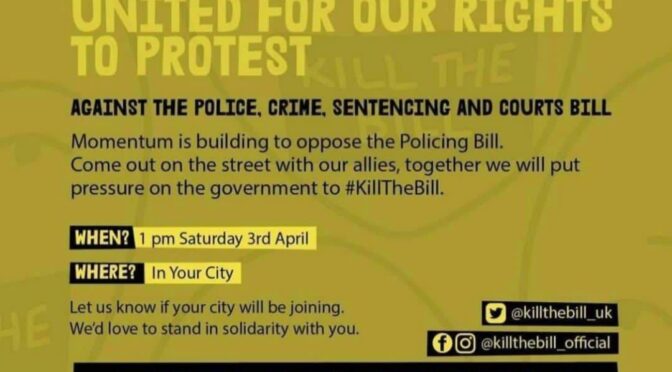 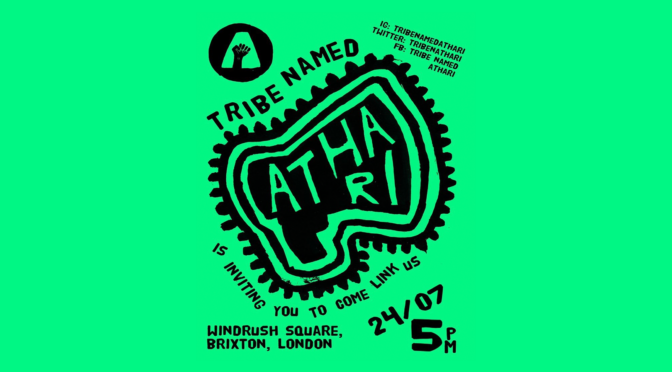 Tribe Named Athari (formerly LDNBLM) invite you to link up.

A rally happening in the heart of Brixton. Less of a demonstration and more of a conversation.

A platform for discussion and expression!

We want to bring further understanding to who we are and what we stand for.

Tribe Named Athari (TNA) was formerly LDNBLM and were keyfacilitators in some of the major London protests.

‘Athari’ is Swahili (we think) for impact. 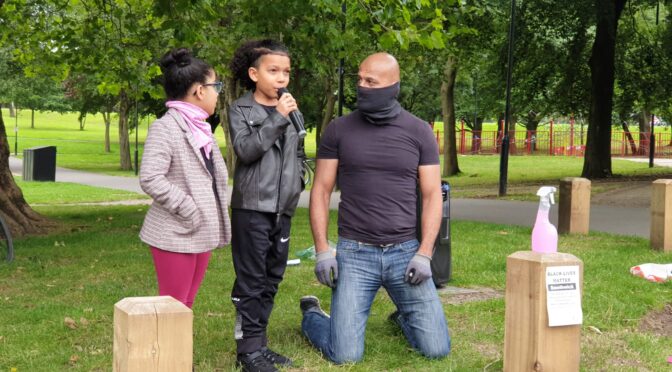 BLM protests took place all over the UK last weekend, as they have for the past two months. Below we report on just some of them.

“Get your knee off my neck” – Justice for Marcus Coutain

Around 50 people gathered outside Islington police station on Saturday after an officer was filmed kneeling on Marcus Coutain’s neck as was being detained.

Around 60 people gathered in Smethwick to take the knee for racial equality.

Carmarthen, Wales: 100 turn out for Picton Must Fall! demo

A socially distanced demonstration calling for the removal of the Picton Memorial in Carmarthen and its replacement with a fitting memorial to the victims of Thomas Picton and slavery. 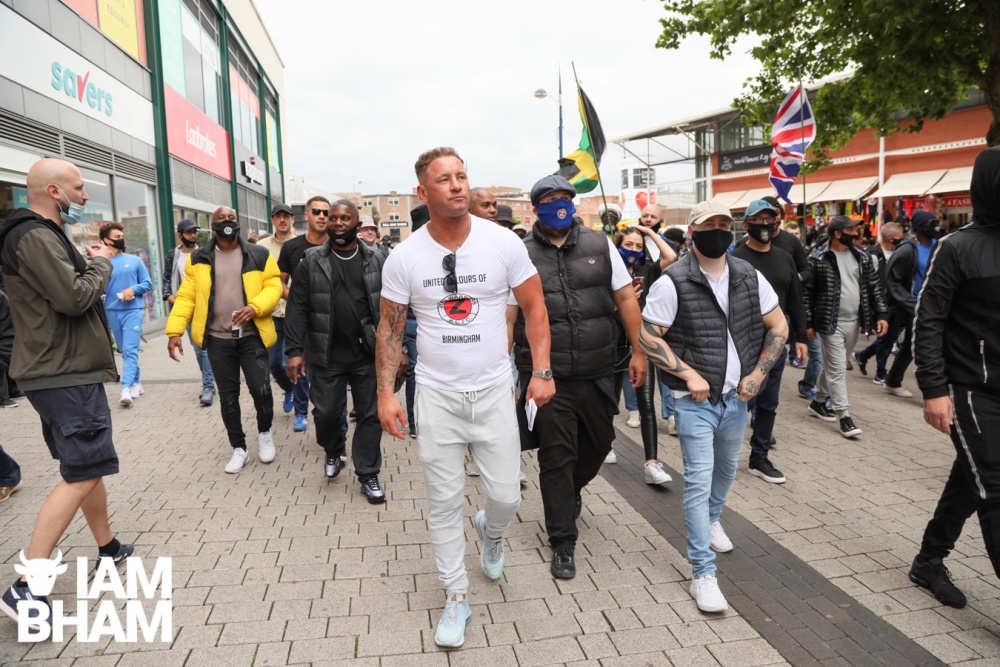 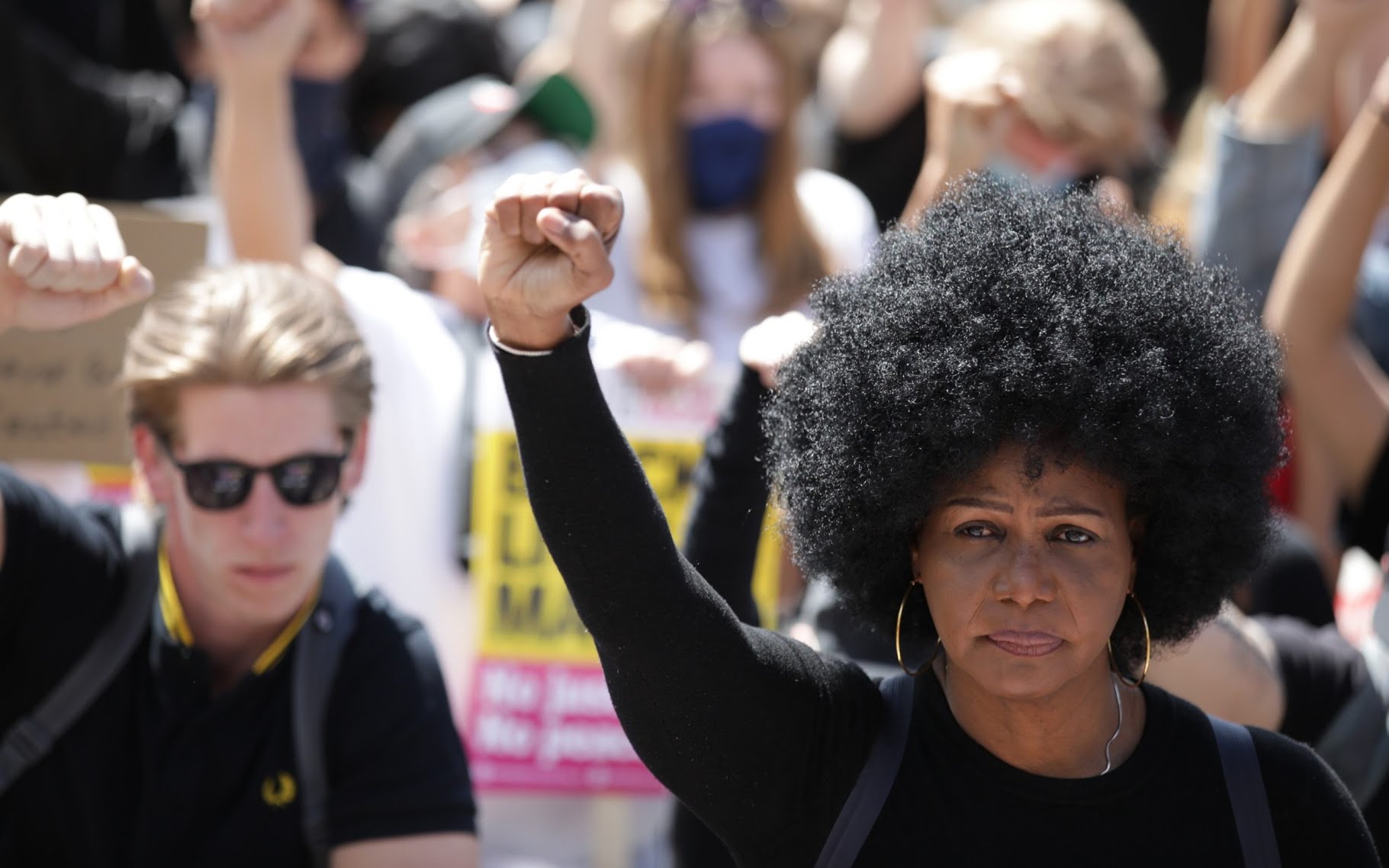 london_blm WE JUST RECEIVED THESE PROTESTS FOR BREONNA TAYLOR ACROSS THE UK ? Check for your city!
yunes_radhy ??kimmy.quarles

Let us know if a protest is planned in your city, town or village!

There have been calls to widen the focus of these protests to include the cases of Nicole Smallman, 27, and Bibaa Henry, 46.

The sisters were murdered but the police treatment of the families has shocked the country.