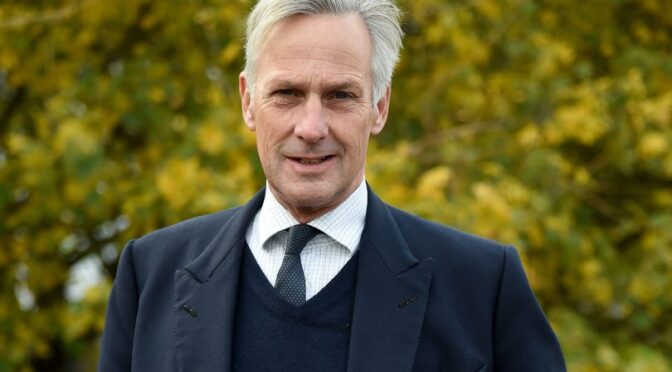 The Tory MP for South Dorset, Richard Drax, omitted to include in the UK parliamentary register of members interests the fact that he owned a plantation on the Caribbean island of Barbados.

That’s right – the landowning Tory’s family wealth is based on slavery. Indeed, according to the Observer newspaper he is the richest landowner in the House of Commons.

His family owns the 250 hectare Drax Hall plantation, which has been in the family as a slave-worked plantation since 1640, right up until 1836 – in other words since the beginning of Britain’s colonial slave-trading shame, which was one of the greatest crimes against humanity ever.

The  Caribbean Community (Caricom) Reparations Commission has demanded that Drax acknowledge his ill-gotten gains and pays reparations, but he has refused to do so.

Richard Drax inherited the plantation after the death of his father in 2017.

Drax omitted to add to the register thousands of acres of land that he owns in the UK. He has only now chosen to rectify those omissions and that of the Barbados plantation following an investigation by the Observer newspaper.

Vice chancellor of the University of the West Indies Sir Hilary Beckles estimates that 30,000 people were worked to death on the Barbados plantation over a 200 years period, with around 300 people ensalve on the estate at any one time. It was the largest sugar plantation on the island.

The Drax planter-merchant family went on to establish their sugar plantation model in Jamaica, which the British took from the Spanish and established as a colony in 1655. It was a model that was replicated across the Caribbean and north America.

Drax, not surprisingly is no friend of the Black lives Matter movement.

In June he jumped on the exaggerated media reports of the BLM protests at the time, saying: “The desecration of the Cenotaph by rioters two weeks ago, on the actual D-Day anniversary, was beyond ironic.”

Drax is also in favour of racist immigration controls. In 2013, he voted to increase restrictions: “I believe, as do many of my constituents, that this country is full.”

The Barbados government should requisition the Drax property immediately with no compensation. They should also send a bill to the UK government demanding payment of reparations, given the “compensation” paid to slave owners upon emancipation – the cost of which UK taxpayers incredibly only finished paying off in 2015.

The Slave Compensation Act of 1837 distributed around £20 million to slavers. The compensation in today’s money is estimated at £50 billion, not including reinvestment of capital and the attendant compounding effect. The enslaved people got nothing. 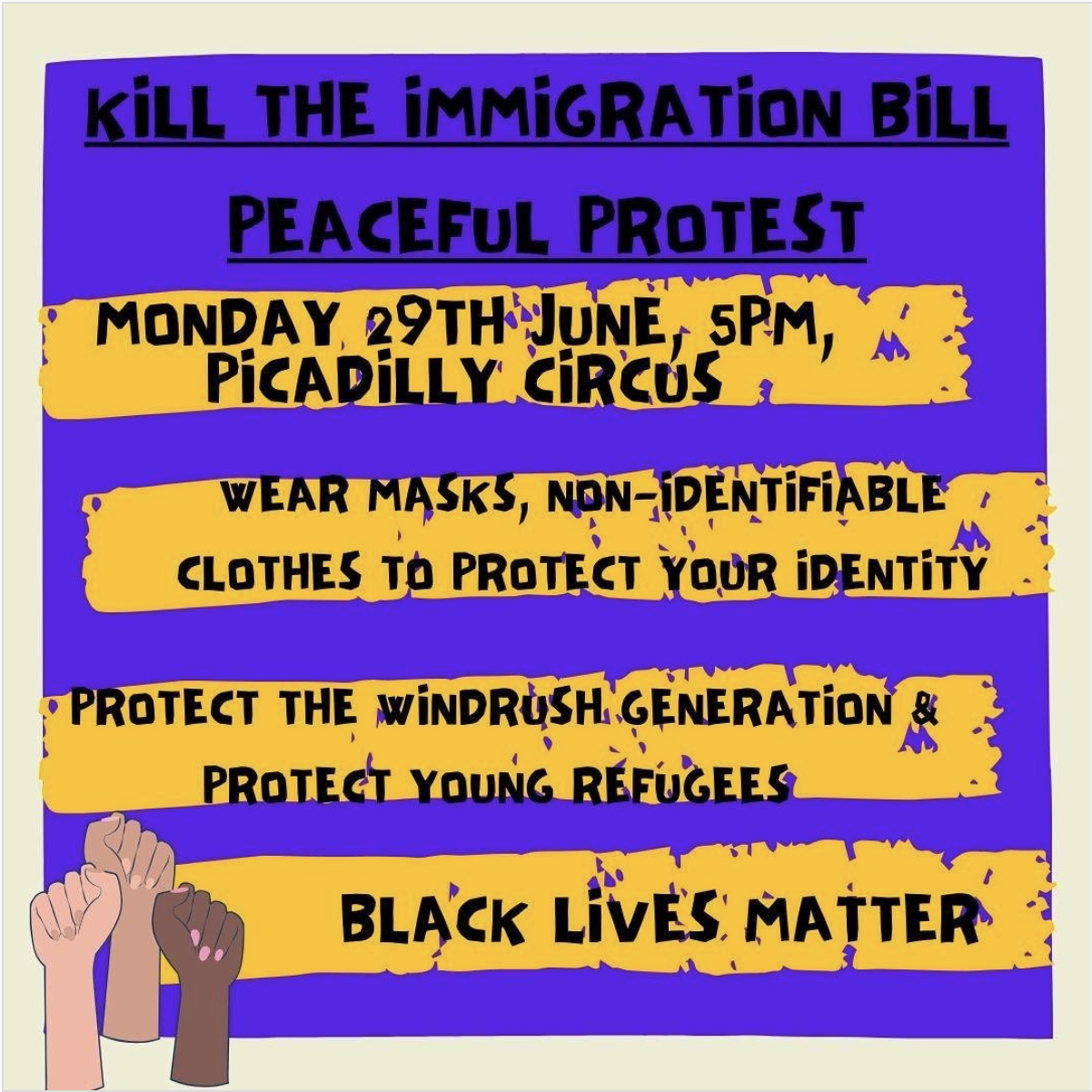