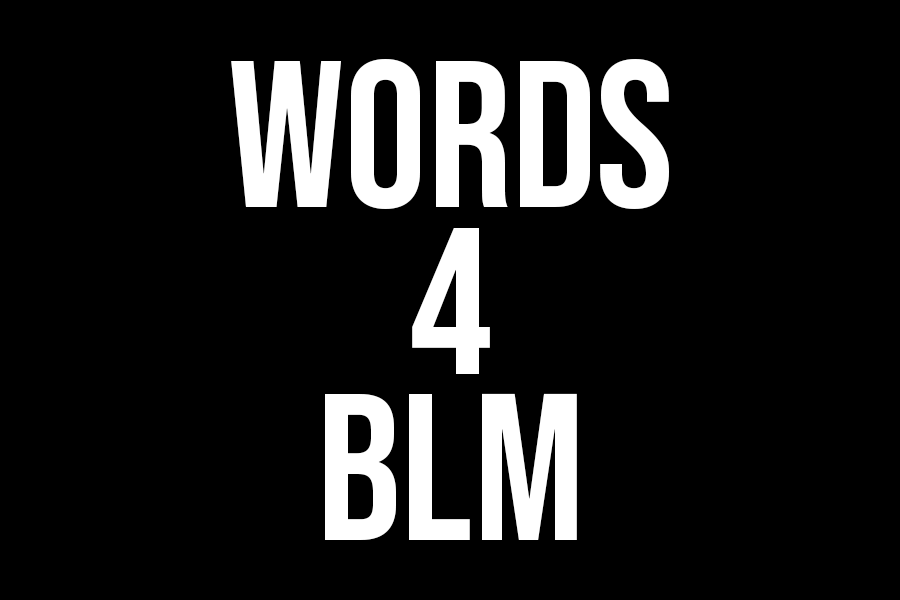 I am a 72 year old white man. I cannot go out to join a protest as I am currently in self-isolation so my protest is in the poem below.

The natives are revolting Carruthers,
well Fortesque you know what to do,
just pop out and shoot a few,
put the rest in chains and throw them on the boats
and make sure you beat a Zulu or two

I gotta chop down cane or pick a bale o’ cotton.
The money lust English are on tour again.
The sun beats down but there’s no bright new day
At night the cross is lit for the murdering KKK.

Rule Britannia, Britannia rules the waves.
The stately homes of England were built on the bones of slaves.
Colonialism, Empire and Commonwealth to boot
The great English history of pillage, slaughter , loot.

Your strength is your weakness
Your poise a disgrace
Your indifference, no mercy
As you knelt by his face

What hatred you harbour
In your position of power
This cannot continue
It is the day, it is the hour

Each voice must be heard
Each human, black or white
This must end, this must finish
Not another day, or another night

So for now, we all pray
That never again
Will discrimination win
And cause so much widespread pain

Not I said the cop, I’m just employed

to do a job, and felt annoyed that

Just because he used his weight

To crush his windpipe and suffocate him

On the street in broad daylight, while 3 more officers

Held him down, like in so many other towns.

I only acted in self-defence,

to save the white folk from attack, he just happens to be
black.

He shouldn’t have passed that dollar bill.

It wasn’t I said the passer by.

And want the cops to keep me safe.

I just stopped to take a look,

I always do things by the book.

He must have done something wrong,

For them to hold him down so long,

I walked away when I heard him shout,

‘I can’t breathe, please let me out’!

Not I said the teacher who taught him well

In practise for his living hell.

He wouldn’t listen to me at all

However much I made him crawl.

He never showed me any respect.

Always put at the back of class.

I just kept him off the street,

Until his time came to leave.

There’s plenty more where he came from,

Mother’s grieving for another son.

You can say life’s unfair, but don’t blame me,

Not I said the man at the Labour exchange,

Even though he was unemployed.

I tried my best to arrange a job,

By the time you’re paid the money’s spent.

It doesn’t matter what you do,

I’m not saying I’m better than him,

But it helps to have white skin.

‘Cos every time he gets in line,

There’s a million others to stand behind.

Not I said the populist journalist

I listen to what the people say,

Then turn it ‘round the other way.

I check the facts with utmost rigour,

You can’t deny the facts are true,

Ask my editor, he agrees,

It’s all about the sale of copies.

Not I said the President from his lair

But then, I don’t really care.

Talking to the howling faithful,

Telling them they should be grateful

Living in the land of plenty,

With half the country’s pockets empty.

Using them to take the blame

To be the first, to be the best,

To fuel the flames of racial unrest,

With cops who acts as judge and jury,