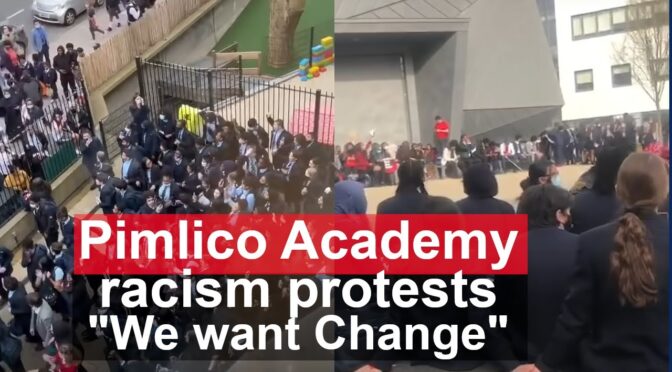 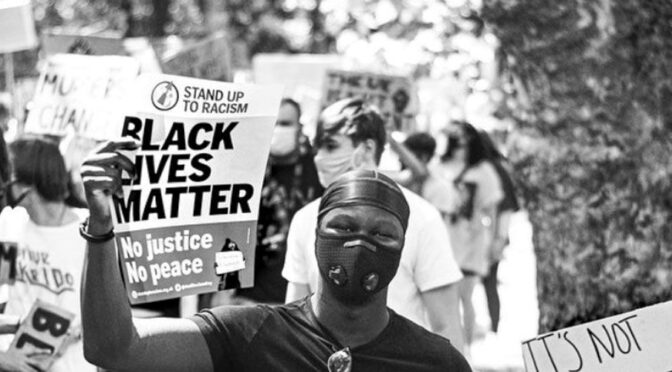 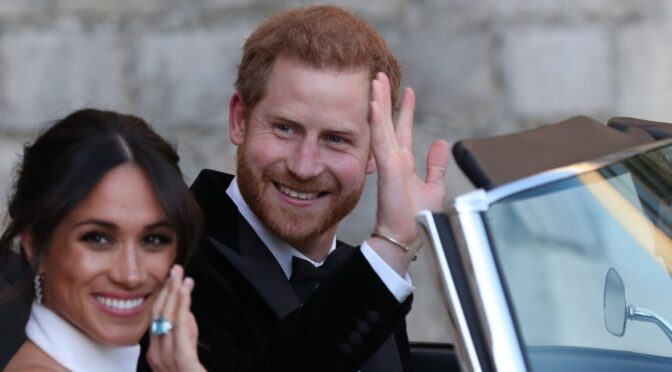 The racist witch hunt against Meghan Markle is gathering a head of steam on the back of that Oprah interview.

It is not often that we write about archaic backward-looking institutions lie the monarchy, but we make an exception today given how the British House of Windsor has moved to the centre of the debate about racism in the UK.

The fallout from the revelations of two rich people associated with the British Royal family – until recently – apparently threatens the British royals with their biggest crisis since the abdication of the Nazi-loving Edward VIII in 1936.

There are some parallels there it should be noted, what with Harry in his less enlightened period dressing up in Nazi uniforms and more lately marrying an American. But to be fair to Harry and his wife, the similarities end there.

The racist treatment of Meghan Markle by the royal family and the British media is of course at the heart of this latest crisis for the monarchy.

Naturally, the media that labelled Meghan as coming ‘straight out of Compton’ and as the ‘gansta’ princess, deny they are racist.

This is the same media that prattles on about free speech, but when we speak the truth about Winston Churchill’s racism they want to shut down debate, or when anti-racists demand the rejection of the whitewashing and myths surrounding slavery in the form of the statues and street names found all over this country that continue to distort the real history, they prefer to continue to peddle lies to make themselves feel better.

So it is with the monarchy too.

With their precious monarchy they fein ignorance and surprise that there is racism at the court. They deny when the racism is blatant and documented that it is really racism, and reply that these Black people always want something to complain about, as if racism is something that most white people go along with or think is OK.

Meghan shows racism at the top is the main problem

The truth is however, that the racism that exists in the UK comes mostly from the top and is encouraged from there and promoted from there.

Every institution reflects the heritage of the British ruling class and its bloody history of slavery and colonialism. This is a story of oppression in which a certain class of persons in this country were the architects and beneficiaries – the elite.

That elite may have changed its colours – so to speak, becoming less aristo and more naked capitalist but is is the same bunch of people and their descendants that rue Britain today.

For them racism continues to be a valuable implement in their ideological toolbox for maintaining their power at home, if not no longer projecting and maintaining it abroad.

It is long gone time when the monarchy should have been consigned to history.

We can only hope that the current crisis brings forard the day when the whole sorry charade ends.

More importantly , we need an end to these people living off our backs. They do no real work but are dripping with riches. They are the walking embodiment of unearned privilege.

With 120,000 people dead because of the criminal negligence of a Tory government that is the other face of the establishment in this country, it is on one level laughable that we even have to talk about the feudal hangover of the monarchy.

But the truth of the matter is that the ruling class are using the racist pillorying of Meghan Markle to double-down on their attempted racist offensive to try and put back in the box the BLM mass movement and the debates and demands it has engendered, following the murder of George Floyd in the US shone a light on racism in Britain.

It’s not so much the ordinary people of the UK that are steeped in racism but rather the undemocratic institutions that still govern this country, from the boardrooms to the media empires owned and directed by billionaires.

British monarchy is rotten to the core and racist

Harry and Meghan are of course both very rich people and they are yet to throw away their titles, so. our sympathy has to be circumspect to some degree.

But leaving that aside, the taking down on Meghan Markle and the discriminatory treatment of their son, sans title, and the comments about his skin colour, tell us all we need to know about the institution of the British monarchy – it is rotten to the core and thoroughly racist to boot.

Finally we can not but mention the contrast between the treatment of Meghan Markle and the queen’s son Andrew, who is allegedly to have sexually abused teenage girls.

His alleged pedophilia has been covered up and in practice defended by the same monarchy that has opened up an investigation on supposed bullying by Meghan Markle. The world is watching and the world is revolted.