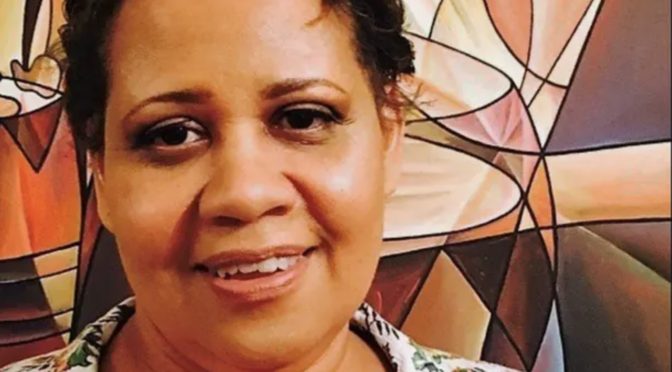 Alexandra Ankrah, the head of policy at the Windrush compensation scheme, has resigned, reports Amelia Gentleman at the Guardian.

Ankrah complains that the scheme, run by a department of the Home Office, is institutionally racist and says the team members she worked with “showed a complete lack of humanity”.

This is a restatement of what is already known, thanks to the outstanding work of Gentleman, but the fact that nothing has changed since the government claimed it was going to put right this travesty of justice is still shocking.

The Windrush scandal saw people from the African Caribbean, who were invited to the UK in the 50s and 60s, declared to be ‘non-British’ despite being colonial subjects of the Crown, and barred from public services, denied access to health services, kicked out of their homes , losing their jobs and – most shamefully – deported from the country or refused entry after visiting the Caribbean to see relatives or go on holiday.

Politicians in parliament have got no where trying to get answers as to why so few have been compensated.

It turns out that the same procedures that demanded unreasonable documentary evidence from people when they tried to access services, such as payslips from the 1970s, are being used now to effectively bar victims from being compensated.

Of the tiny number (196) who have managed to wring money out of this government, the sums have been an insult, averaging just £8,163 per applicant.

That contrasts with the lavish sums the government is paying out to its well-connected friends to supply the NHS with personal protective equipment (PPE).

One middleman received £21 million for basically doing next to nothing.

Meanwhile, the government resisted funding free school meals for hungry children in this country, is going ahead with a cut to welfare benefits next year and thinks £8k is all that black people victimised by government policy is perfectly adequate.

We are going to have to take radical action to correct these ongoing wrongs – that means action on the streets, our communities and through our unions and campaign groups to fight for justice now.

There are three different bodies that have been set up in response to the scandal: the compensation scheme itself; the Windrush taskforce, whose job it has been to contact those affected and inform them of how to get compensation and thirdly, the independent Windrush Lessons Learned review by Wendy Williams.

The institutional racism of those running the ‘Lessons Learned’ body that 20 team members have been hauled before the civil service “equality, diversity and inclusion”.

The Windrush scandal crimes were a direct result of a government policy known as the “hostile environment”, which sought to scapegoat migrants for the problems of inequality and poverty that afflict the UK.

It all went down under Theresa May’s Tory government as she tried to prove that she and her government were more racist Nigel Farage, who they feared was outflanking them from the right.

They claimed it was all a big mistake and not intentional, but it was part of a deliberate and consciously crafted policy war against all migrants to the UK.

It is a continuing outrage. Enough!

Support the campaign of the Roberts brothers to stay in the UK.

Amelia Gentleman has written the definitive investigation of this continuing scandal and you can order your copy here:

Buy the award-winning book on the Windrush scandal: