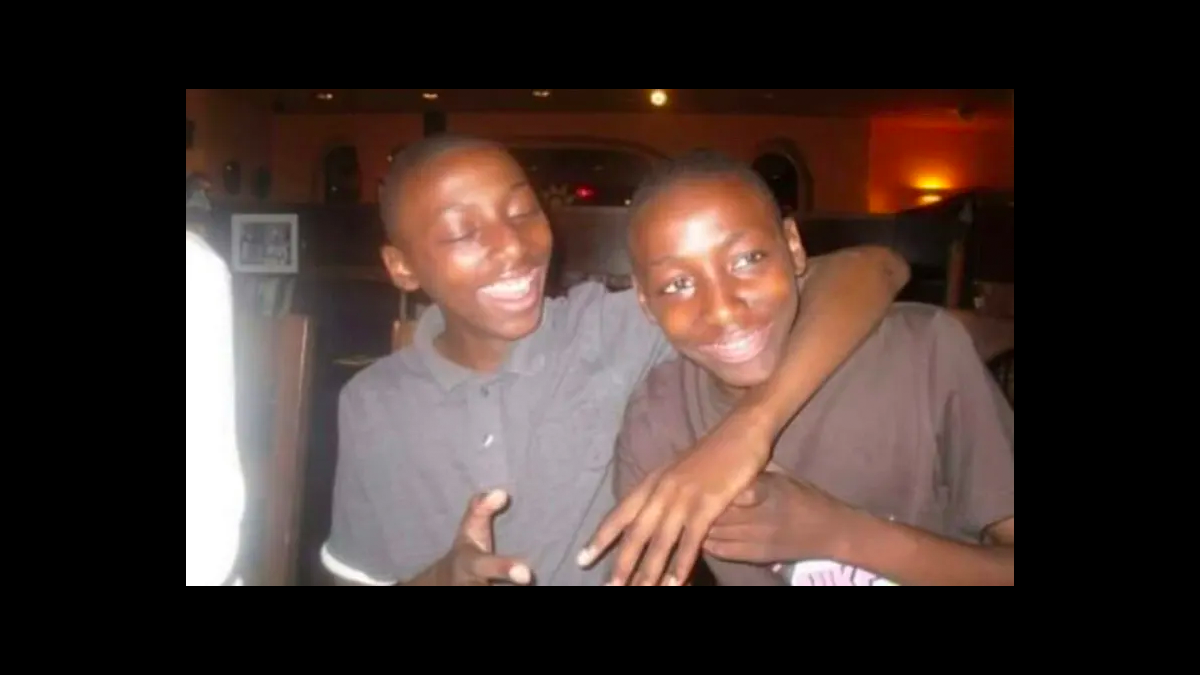 The Home Office plan to deport UK-born Darrell and Darren Roberts to countries they have NEVER been to. Due to failures of social services they have never received UK citizenship. Despite serving their time, they face deportation due to short prison sentences.

Darrell and Darren “were taken into the care of social services when they were 13 after the deaths from cancer in quick succession of their mother and later of the uncle who looked after them when she died. Their father had moved abroad before their mother’s death and they have had no contact with him for decades.” (The Guardian)

The Home Office similarly plans to deport Osime Brown, a 21 year old autistic man, to Jamaica (a country he left when he was 4 and has no current family connections with). He has been in the UK for 17 years. He was wrongfully incarcerated and has been sent a deportation notice.

These injustices demonstrate failures of social services and the Home Office, underscoring the evident systemic racism that lies within.

The following link is a call to action, urging people to educate themselves on these stories and write to their MP (including an email template). Unfortunately, the official UK parliament petition website does not allow petitions about individuals, and Parliament does not acknowledge or recognise petitions from other websites.

Step 1: Read more about it

Background on deportation and Windrush Scandal

Step 3: Write to your MP

Feel free to write your own words or use the following template:

Today I read the news that London-born twins Darrell Roberts and Darren Roberts are facing deportation to countries they have never been to. Due to indisputable failures of Ealing social services, these London-born young adults, never received UK citizenship.

Similarly, an autistic 21-year old man named Osime Brown faces deportation to Jamaica, which he left when he was 4 years old – he has no family connections there. He too was terribly failed by the social care and education system. Here is a link to the National Autistic Society’s response to this injustice, as well as their letter to the Home Secretary.

As your constituent, I am urging you to take action, revoke these deportation notices and stop these deportations. These stories demonstrate failures of social services and the Home Office, underscoring the evident system racism that lies within.

Please use your position of power and influence to stop these deportations, along with the many others I have not mentioned today, and push conversation and action in parliament to address the Home Office’s horrible history of deportation of Black UK-born or raised residents.

I look forward to hearing back.

The Roberts brothers and Osime Brown are just the latest victims of the WIndrush scandal.

When former prime minister Theresa May introduced her infamous ‘hostile environment’ regime it led to many people from the Windrush generation and their descendants being caught in the Home Office’s unfair and draconian measures to hunt down ‘illegal immigrants’, even though these people were originally invited to the UK by the British government.

Many who came to the ‘Mother Country’ did not regularise their status by seeking British citizenship or a passport.

Then when they accessed public services under the new regime, they were unable to produce documents proving citizenship and one thing led to another.

People lost their jobs, were billed massive amounts for health care services, were deported and some went on holiday and were then refused re-entry to the country.

Tragically others committed suicide or were drive to despair and mental illness by the constant worry of the knock on the door from immigration authorities.

Journalist Amelia Gentleman has written the definitive investigation of this continuing scandal and you can order your copy here: