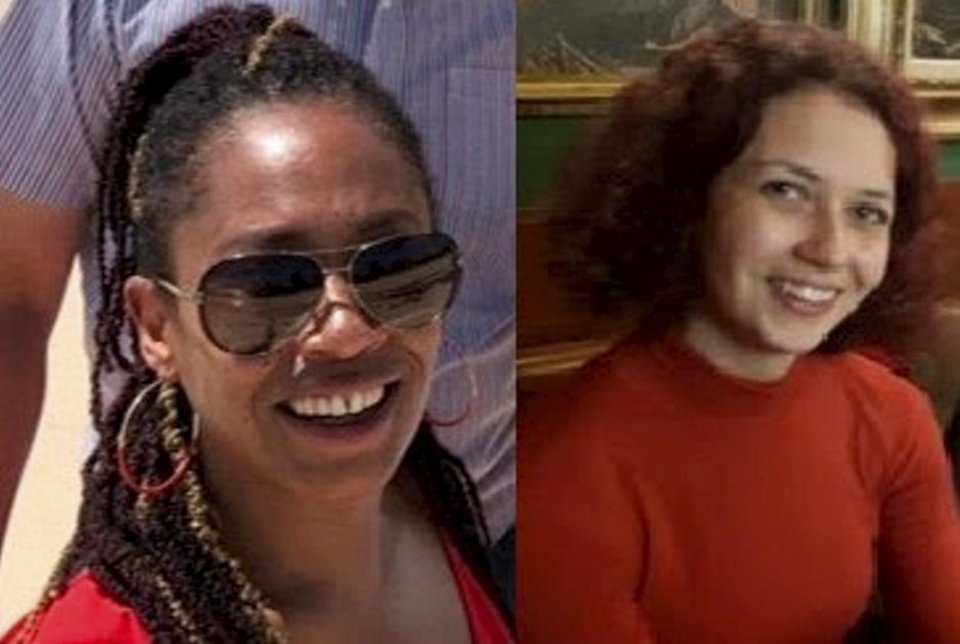 The Independent Office for Police Conduct (IOPC) has referred the Met police to the Crown Prosecution Service over their officers’ sharing of photos of murdered sisters Bibaa Henry and Nicole Smallman that we reported on in early summer.

The sisters were killed in June and the police, despite requests from the family, refused to lift a finger to search for them when they failed to return from an outing to Fryent Park, Wembley, west London.

It was left to one of the boyfriends of the sister to go looking for them and to find the body.

Not only did the police not bother to search for the sisters, presumably because it was only two Black women, but when the bodies were found and they were forced to start a murder investigation they thought it would be amusing to pass around in a WhatsApp group the photos of the bodies of the deceased sisters.

The appalling level of depravity and dehumanisation that this sort of behaviour requires is a shocking indictment of the institutional racism that blights the Met police in London.

The arrests took place on 11 June with the officers charged on suspicion of misconduct in a public office. They have been suspended from duties but are still on full pay.

When this case gets to court, we expect there to be prison sentences handed out. If there are not, there will be hell to pay, to put it mildly.

The IOPC has also made two recommendations to the Met:

As with so many recommendations concerning matters regarding London’s racist police force, nothing much will come of the IOPC’s strictures unless there are militant protests on the streets, as seen during the upsurge of around BLM in the summer.

We will need to be ready to hit the streets again to demand justice for Nicole and Bibaa. 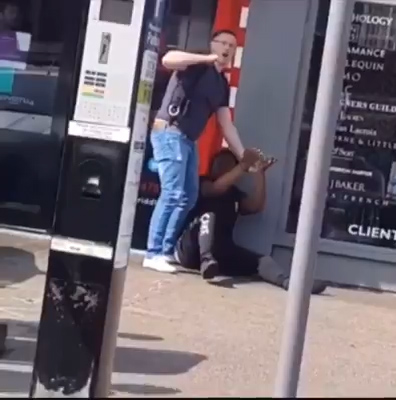 If you were distressed from watching the video of a defenceless child being brutally assaulted by Detective Constable Kevin Rawley of the Metropolitan Police and want to make a complaint, plz see below and link to the complaints form.

How to make a complaint about this police violence

The procedure for submitting a complaint is a simple process. Feel free to adapt the template below:

“When did this happen?

Approximate time or additional details about the time of the event.

Please describe the event and what happened in as much detail as possible.

I have been adversely affected by the conduct of a police officer that involves a serious assault” I was traumatised and
appalled by watching a video of Detective Constable Kevin Rowley carrying out a violent unprovoked assault using his baton on a defenceless young man who was in handcuffs. This is not the sort of service we expect from our police force.

This officer needs to be reprimanded and firm action taken as an example to the rest of the Metropolitan police force that such brutal assaults on defenceless citizens is NOT ACCEPTABLE!!

Do you have a reference number linked to this complaint?

What do you feel would be a suitable outcome from this complaint?

Removal of Detective Constable Kevin Rowley, the officer involved in carrying out the assault as he is a danger to society and a rotten apple in the police force.
https://www.policeconduct.gov.uk/complaints-and-appeals/make-complaint

Information to make your complaint: Jason Gwillim is the Tri Borough Commander for the area and Andrew Rosindell is the MP for Romford!!

Thanks to Sista Shanice