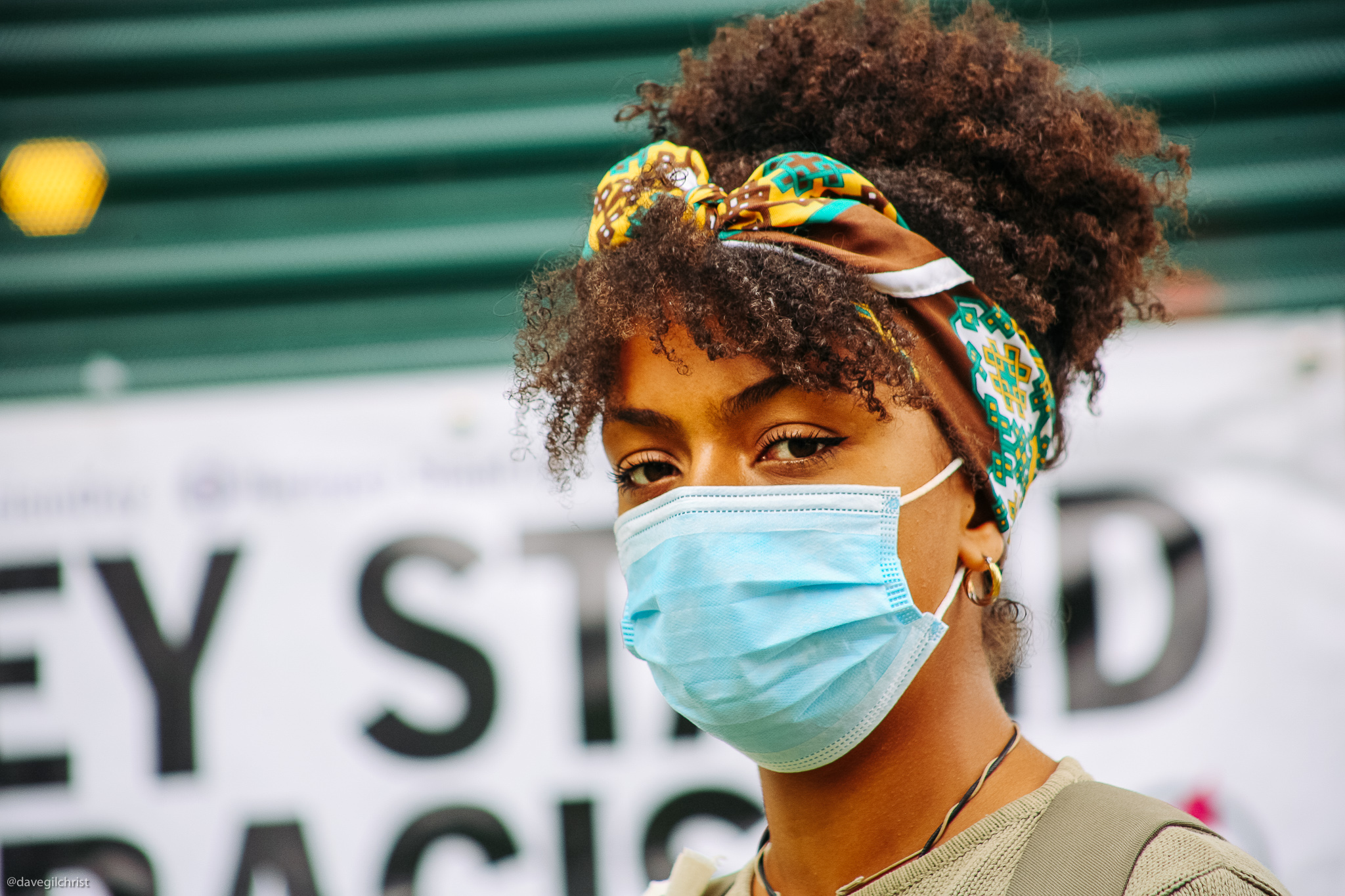 Three hundred people came to Turnpike Lane today to protest against the use of Tasers by police and draconian Section 60 stop and search laws.

The protest was organised by Haringey Stand Up To Racism and supported by local Black Lives Matter groups.

Speakers included deputy leader of Haringey Council Seema Chandwani, and Andrew Boateng who’s case was recently reported by the national media after he was stopped with his son and handcuffed while on a charity ride for a community-police relations charity.

The cases of two black men (Millard Scott and Jordan Walker-Brown) tasered by police in Tottenham have come to light in recent weeks.

This follows incidents in the North, particularly in Manchester where Desmond Ziggy Mombeyarara was tasered while holding his 5-year-old child.

A rising number of cases are being recorded as police use Tasers as an offensive weapon, and not for defence as originally intended.

Section 60 is increasingly being used by police to stop and search black youth without having to give a reason. Although most stops are still under PACE (Police and Criminal Evidence Act), the number is falling because of campaigning against it.

In response however, police are routinely turning to the more severe public order legislation that provides police with more draconian powers.

At the request of senior officers, entire boroughs – often several at the same time – can be put under section 60 and any individual stopped and searched.

These laws are being abused to widen the oppressive overpolicing of black communities – seen most recently in the ongoing unnecessary use of force to shut down block and street parties in London and elsewhere, while allowing sunbathers to congregate in huge numbers unmolested by the authorities. 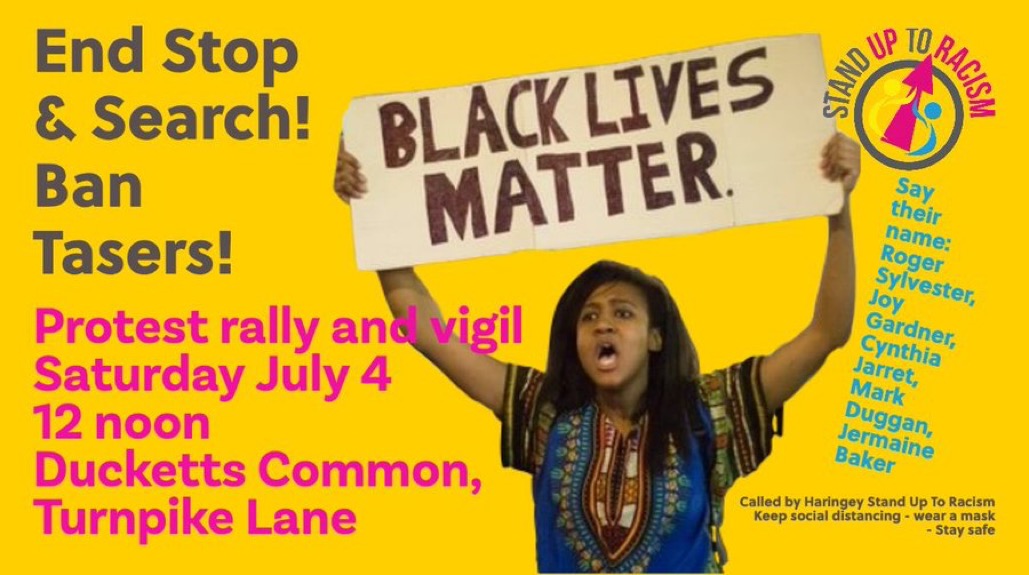