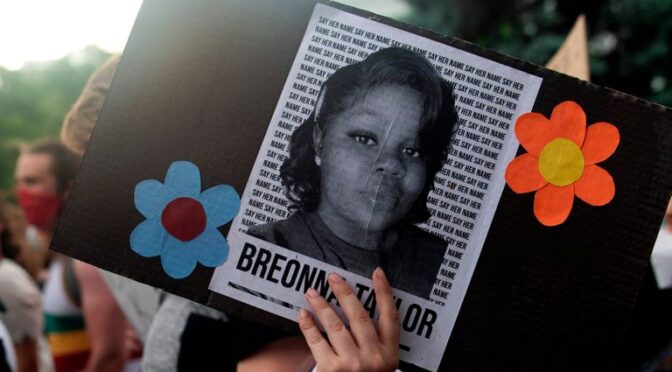 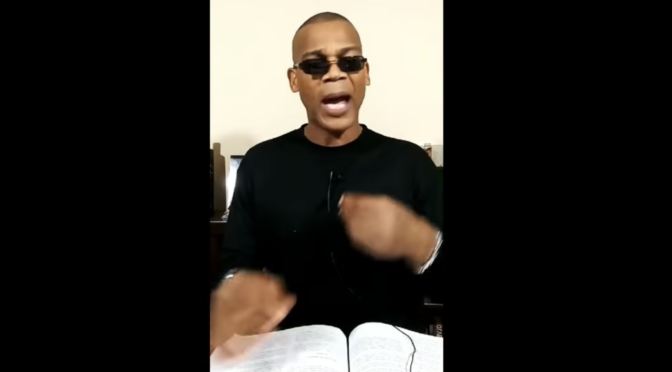 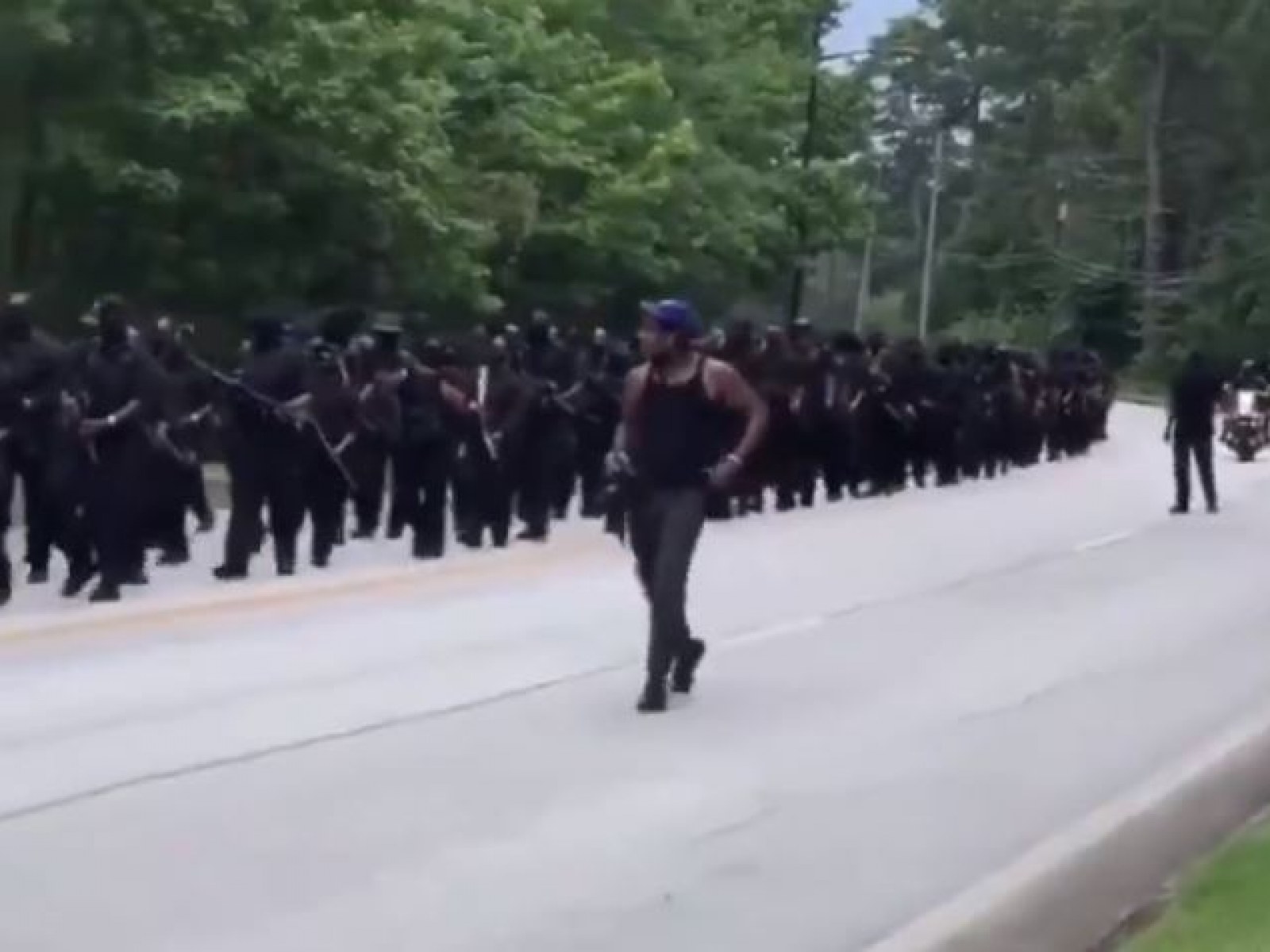 What is the NFAC?

The founder and leader of the NFAC – the Not Fucking Around Coalition – is Grandmaster Jay. His real name has not been confirmed at the time of writing.

The NFAC is thought to be an offshoot in part of the Black Hebrew Israelites.

There may also be some overlap with the New Black Panther Party. The NBP has no connection with the original Black Panthers, which was a revolutionary socialist organisation.

According to some information circulating online he has made antisemitic statements and ascribes to the “Illuminati” conspiracy theory.

[update – 10 July] However, in a video (see below) interview with Roland Martin Grandmaster Jay denies the group is anti-Semitic.

The groups aims are to create a black nation in Texas, following in the footsteps of the Black separatist tradition in the US in which similar demands have previously been made.

The economic foundation of the new state would be based on reparation payments from the US government.

NFAC says it is not affiliated with the US Black Lives Matter organisation or the wider movement.

Some reports suggest that the organisation has a number of white members. However, this is not readily apparent from the video footage seen by BLMM correspondents. Word from the avowed leader of the militia also contradicts those reports, given that Jay describes the militia as “100% Black”.

It is not known how homogenous the militia is beyond the vague black separatist impulses.

Separatist politics dates back to African-American abolitionist and physician Martin Delany in the first half of the nineteenth century, and most successfully with the Garveyite movement of the 1920s, which created the first mass political organisation of black people in the US.

The strongest organisational footprint of the separatist tradition is represented by the Nation of Islam (NoI).

There are no known links between the politically conservative NoI and the NFAC.

Black separatism has developed as a reaction against white racism but the “Back to Africa” slogan – or the independent state idea (it was the Black Belt before the NFAC came up with Texas) on the territory of the US – was more an ideological crutch than a serious realisable goal; it was a way of signalling a rejection of white America and the systemic and violent racism American society perpetuated.

The Black Hebrew Israelites have been blamed for inspiring the racist attacks on Jewish people that have taken place in New Jersey and New York.

Reports from the interactions of NFAC militia members with regular BLM protesters in the park to which the militia marched, suggest that the Black Hebrew Israelites are not influential, among the rank and file at any rate.

NFAC (Not Fucking Around Coalition) militia formed up at Stone Mountain, Georgia, the site of the reformation of the terrorist KKK in 1915.

The site is hallowed ground for America’s white supremacists and their cheerleader Donald Trump.

At 1,000 strong, the NFAC threw down the gauntlet to the far-right militia groups, but they were in Gettysburg to stop a flag-burning that turned out to be a hoax but they were too stupid to realise.

NFAC Founder Grand Master Jay told Newsweek via phone Sunday that the militia members at Stone Mountain on Saturday were “100 percent black” and they are not affiliated with Black Lives Matter. “We are a black militia. We aren’t protesters, we aren’t demonstrators. We don’t come to sing, we don’t come to chant. That’s not what we do,” he said.

The emergence of this Black militia group has certainly got people talking. None more so perhaps than Terry Crews.

Judging by his recent tweets and an interview with CNN’s Don Lemon, Crews seems to have mistakenly decided that the Black separatist world view of the NFAC leadership, such as it is, is dominant in the BLM movement.