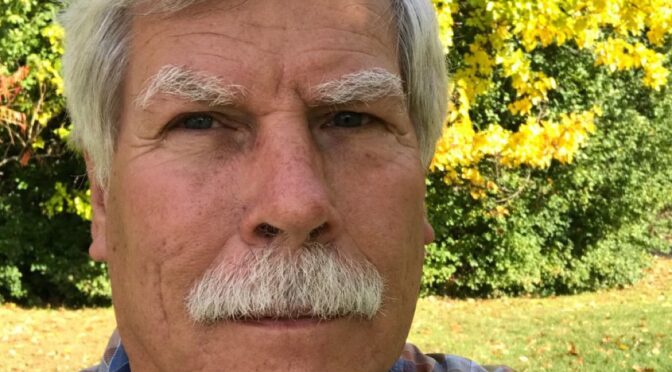 The Washington Post reports that Trump rang Palmer on Tuesday to pressure her to rescind her vote certifying the election results for Wayne County. The certification has already gone to Michigan’s Secretary of State, so the racist Republicans are too late with their attempt to disenfranchise Black voters.

Two racist Michigan Republicans on the Wayne County Board of Canvassers tried – and failed – to disenfranchise black voters in Michigan yesterday.

It is the job of the board to certify the vote, but instead the GOP representatives tried to disenfranchise the voters of Detroit, where more that three-quarters of the citizens are black.

Trump has lost the US presidential election but that is clearly not stopping his supporters in various US states from trying to steal the election.

The latest such attempts – as we have come to expect – is dripping with thinly concealed racism.

William Hartmann and Monica Palmer said they were happy to certify votes in the state, with the sole exception of the heavily black Detroit region covered by Wayne County.

They then offered a ‘compromise’ of sorts by suggesting they could certify one of Detroit’s majority white suburbs, but not the city itself.

There are four people on Board of Canvassers and their duties are normally simply a matter of procedure. However, this election cycle the Republicans are trying to turn them into a weapon to undermine the will of the electorate.

Trump lost the vote oin Michigan, which means that challenger Joe Biden – now the president-elect – grabs all of the state’s electoral college votes.

But the attempts of the racist Republicans were forestalled by citixens joining the Zoom meeting en masses to object to the undemocratic manoeuvres of the Republican party representatives.

“The Trump stain, the stain of racism that you, William Hartmann and Monica Palmer, have just covered yourself in is going to follow you throughout history,. Your grandchildren are going to think of you like Bull Connor or George Wallace,” said commenter Ned Staebler.

He was joined in the attack on the Republican racists by Wendell Anthony, the president of the Detroit chapter of the NAACP.

The two Republicans later reversed their vote as the storm of protest against them raged.

But before that had happened, Trump was quick to endorse the disenfranchisment of black voters, describing it as “a beautiful thing”.

The next time you hear or see an Americasn justifying wars for ‘democracy’ somewhere in the world, remember that America was built on slavery and oppression and that the legacy lives on today.

Unfortunately for the white supremacists, there attempts to turn the clock back on voting rights has been defeated on this occassion.

We expect more underhand tactics from the Republoicans in the Georgia run-off for the all-important Georgia elections for US senators.

Lindsey Graham has been leaning on the secretary of state in Georgia to fix the vote in the recount demanded by the sore losers in the Republican party.

There need to be international observers at US election counts to call out any more racist interventions from Trump supporters, although it should be said that the good people on the ground are maintaining a vigilant watch on the white supremacists.

If any one is any doubt about the racism that courses through the Republican party, then the stuff Hartmann shares on Twitter should clear things up – he loves haring racist memes about black people (see the thread):