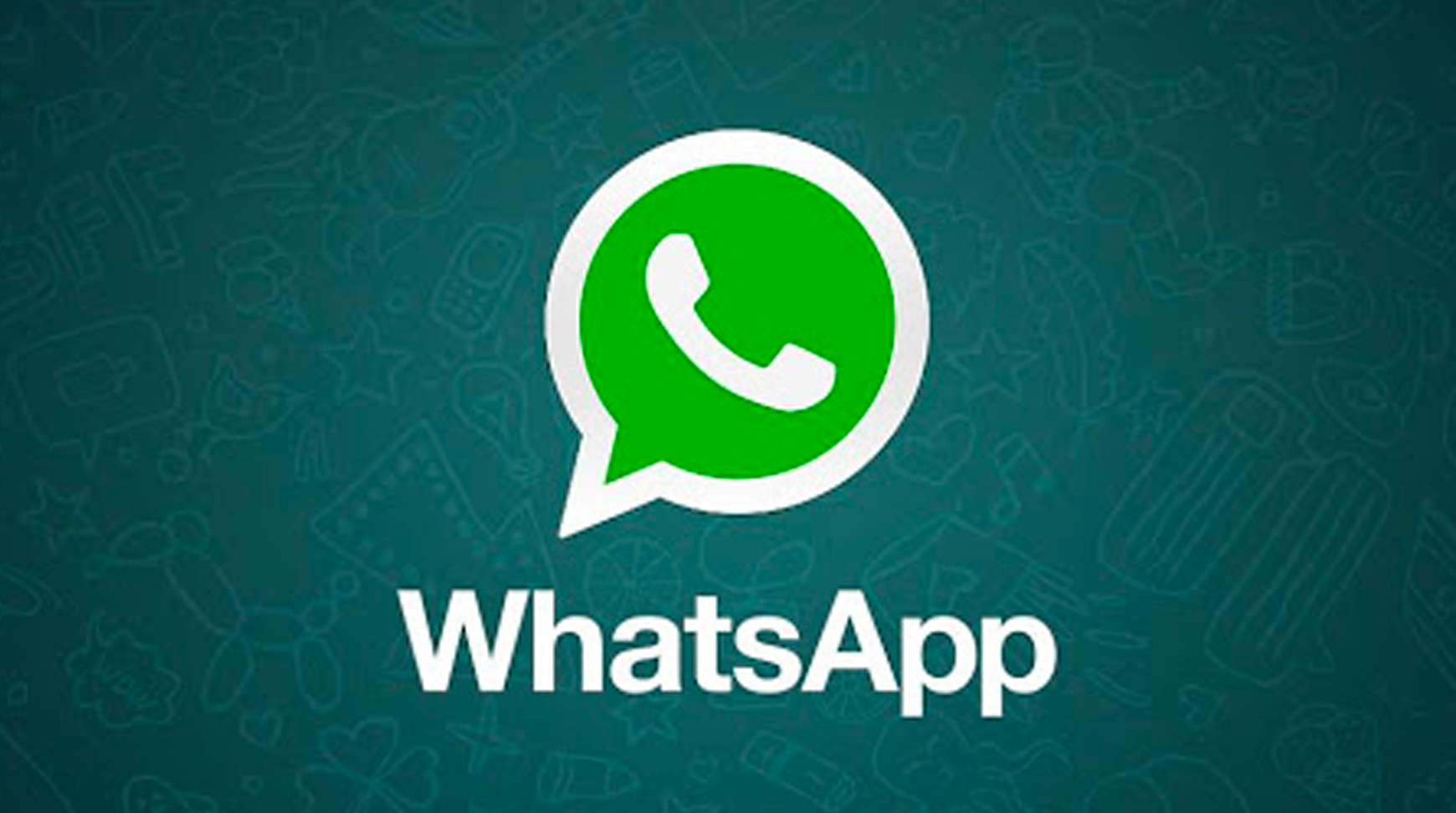 More disturbing news emerged today from inside the police – this time the Cambridgeshire Constabulary.

One officer has been suspended and two others placed on restricted duties after sharing racist material on WhatsApp.

An image of actor Kayode Ewumi that had previously gone viral was reposted but with the word “monkey” added underneath.

That was followed up with another officer posting a photo of a monkey hanging from a tree.

One of the officers in the officers’ unit is from a black and minority ethnic background and the vile messages found their way to his phone.

His 17-year-old son saw the images when using his parent’s phone and contacted the media.

“I felt it was my duty to speak out about this. It has really upset my family. I’m speechless and shocked. I think we should expect more from police officers.

Yes we should expect more but sadly the evidence – if further evidence were needed – is piling up about the institutional racism that plagues the police force.

It is past time that officers who have committed racist offensive be sacked from their jobs forthwith, but here we again have suspension on full pay and so called “restricted duties”.