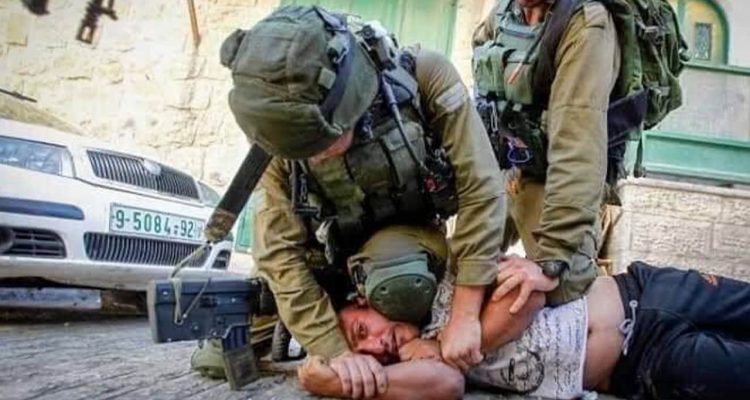 Black Lives Matter Movement (BLMM) was formed in London in 2016 and is not affiliated to BLMUK.

BLMM does however support the struggle against racism in all its forms, be it against anti-Semitism, Islamophobia or anti-Arab racism.

Criticising the state of Israel is not anti-Semitic and we support BLMUK’s call for solidarity with the Palestinians.

Furthermore, it is shocking that the Labour Party has still not disciplined staff members for their racism towards black women MPs.

The lack of concern in the media concerning this blatant racism by Labour staffers is equally disturbing.

Amnesty International on Israeli training of US police

As Amnesty International has pointed out, Israeli police forces have played a key role in training militarised US police forces. Whether this involves training in the restraint methods used to kill George Floyd is not known but we note that this specific allegation has been denied by the Israeli state.

Here’s an excerpt from the Amnesty report published in 2016:

Baltimore law enforcement officials, along with hundreds of others from Florida, New Jersey, Pennsylvania, California, Arizona, Connecticut, New York, Massachusetts, North Carolina, Georgia, Washington state as well as the DC Capitol police have all traveled to Israel for training. Thousands of others have received training from Israeli officials here in the U.S.

This anti-BLMUK witch hunt weakens the fight against all forms of racism.

Of course the focus of the black lives matter movement is on fighting anti-Black racism but we see the connections to other forms of racism.

Attacking BLMUK for standing up for Palestinians is an attempt to weaken the anti-racist movement, and this would appear to be the aim of much of the media and the right in this country.

For those that may have missed – here is the BLMUK tweet in support of the Palestinians: