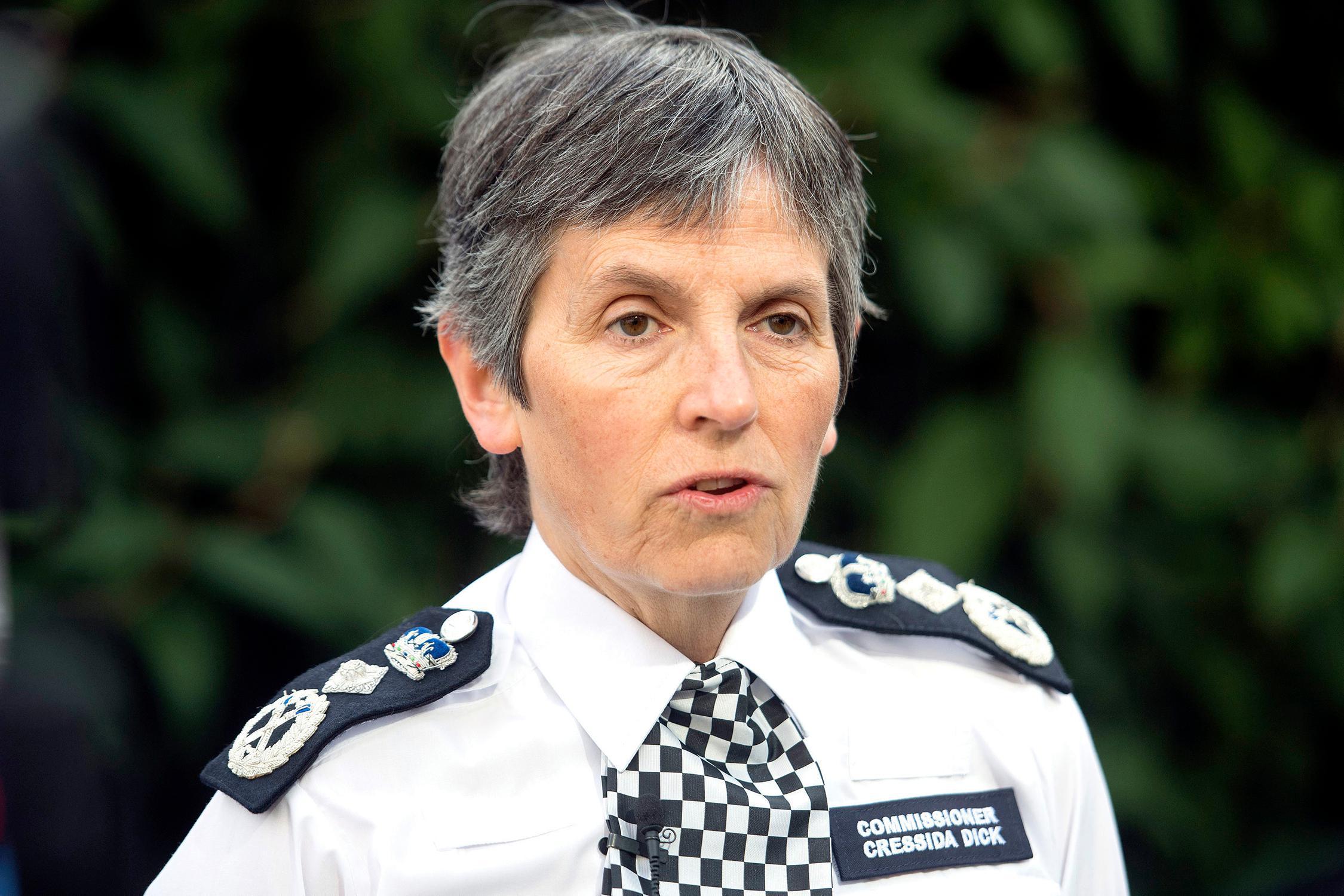 We understand that Tottenham Hotspur Football Club cancelled the meeting with Cressida Dick today after news of our protest reached them. The meeting is off – so our protest is cancelled.

Cressida Dick and other apologists for the racist harassment of black youth by the police should be aware that this is just the beginning of our campaign. We fight on until we achieve victory.

Call out for emergency protest.

Yesterday in Parliament she justified the Met police strategy on Stop & Search and on racial profiling. Let her know we oppose the racist police force.

No to racial profiling

There’s also a protest at Tottenham police station on Saturday against stop and search:

Haringey Stand Up To Racism