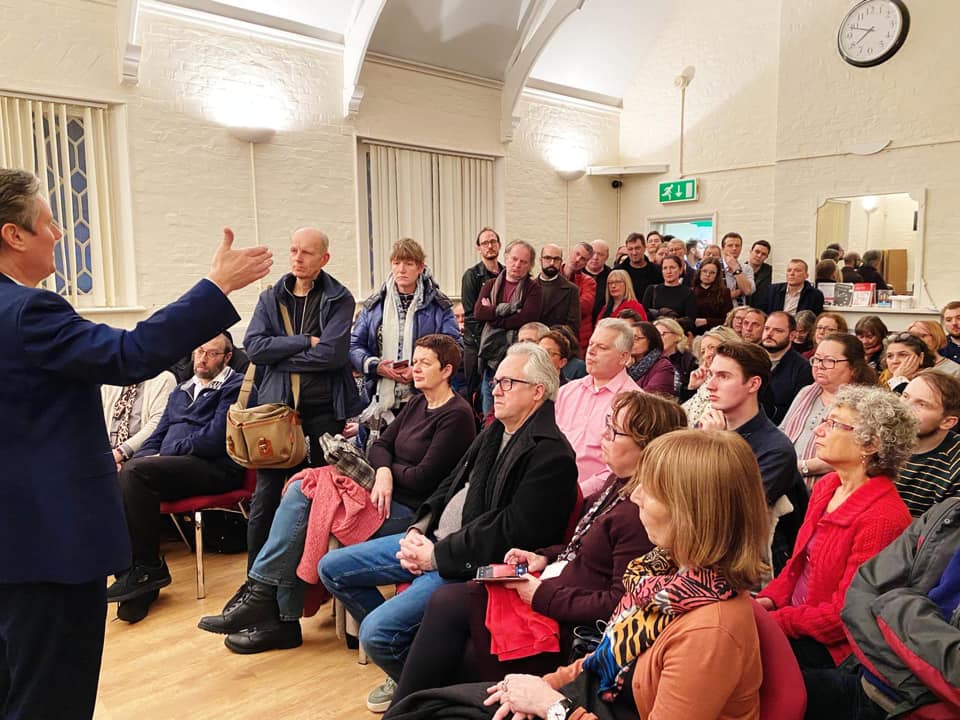 updated Monday 6th July 13:45 BST: A picket of the Labour Party NEC meeting to call out the leaderships racism has been called for Tuesday 7th July at 10am. More details here.

Labour Party leader Keir Starmer, a former state prosecutor, has gone out of his way to ingratiate himself with the establishment and the media in this country.

In addition to bashing the left in his own party, he has been showing to the powers that be that they have nothing at all to fear from a Labour party led by him.

The Starmer way: soft on the Tories, hard on the left and anti-racists

This is what explains the Labour party’s supine response to the government mishandling of the pandemic response.

In fact at one point the Labour leadership was calling for the lifting of the lockdown even before the Tories were.

But the attitude that Starmer (who is after all pretty much a member of the establishment given that he is a knight of the realm) has taken to Black Lives Matter has shocked many in the black community.

Starmer when asked about the movement basically said BLM was a bit of a joke, that the issues were all about the US, inferring that all was good here in the UK in respect of racism, and that the movement wasn’t a movement at all and, again by inference, would presumably soon be over.

In case you missed the full horror show of an interview, watch and listen carefully carefully chosen words of the lawyer. His reversal of the oft-quoted remark of protesters that his is a ‘movement not a moment’ is reversed by Starmer.

A report by the Huffington Post (see link below) recently drew attention to the tin ear the warmed-over Blairite leadership has when it comes to racism against its black members:

The Labour party has already done a good job in alienating a fair chunk of its working-class support and now it is in danger of driving away a key constituent of hitherto loyal support.

Starmer’s comments haven’t sat well with many of his own MPs.

Another Labour MP, Florence Eshalomi, said his “choice of words [was] wrong”.

That probably explains why Starmer is now on a belated damage limitation operation.

Yesterday he did e a Q&A with black journalists at which he said: “This is not a moment for not standing with the Black Lives Matter movement and the injustice that is being exposed.”

Thanks for that Keir but the damage has been done.

Starmer visited Tottenham not so long ago and a Labour Party member sent us a photograph of the gathering of locals – remember this is Tottenham.

Here’s a game to play with your Blairite friends: spot the black person.

Actually Starmer was proud of his work in Tottenham – he posted it on Facebook. Again, remember, this is Tottenham!

You can send complaints to the Labour Party at the emails below (yes we could complain to the Conservative Party about their racism too but, seriously, why bother):

You can fill in the complaint form here: