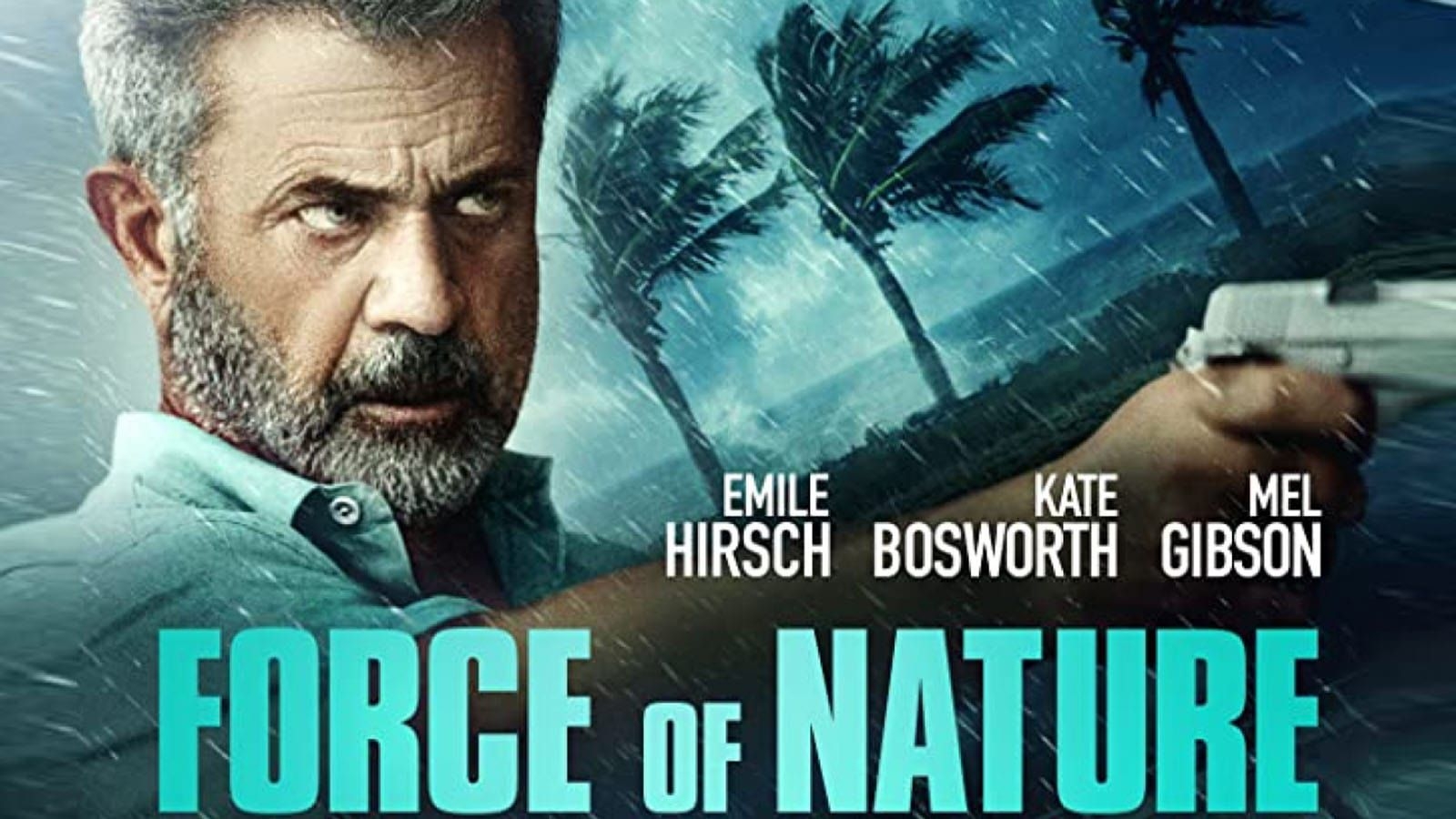 The new Mel Gibson film, Force of Nature, is rather obnoxious and racist.

Checkout the Daily Beast review, or read the excerpts below:

Nazis and Black Americans are equated as kindred self-loathing thieves, although they’re still sympathetic figures because they either regret their conduct (Griffin) or didn’t actively take what wasn’t theirs (Bergkamp). Given that he’s the son of a rabid Holocaust denier (and raving anti-Semite), Gibson’s participation in a film featuring a likeably remorseful guy with Nazi lineage hardly comes as a shock. But why Polish or Bosworth would want to involve themselves in such dreck remains baffling.

Unholy is the best way to describe sitting through 91 minutes of Mel Gibson and Emile Hirsch as rugged shoot-first, ask-questions-later cops gunning down Hispanic villains, and rescuing non-Puerto Rican men and women, set against a stormy background meant to recall a real-life disaster. Force of Nature is, in that regard, a throwback to a very familiar, very standard-issue sort of action affair in which police officers are excused their vicious trespasses because such hostility speaks to their venerable manliness, and light-skinned characters invariably come to the aid of helpless—and appreciative—darker-skinned folks. Even before the recent George Floyd protests and attendant calls for reform of intolerant institutions, that template was outdated and unpleasant. Today, though, it reeks of the very old-school unseemliness most Americans are ready to move past.

Or check out the Digital Spy review, which highlightas the white saviour narrative against the backdrop of the hurricane in Puerto Rico :

Once the trailer was released on Monday (May 18), Force of Nature created an instant controversy as Puerto Ricans who experienced Hurricane Maria, as well as the struggles they’ve dealt with on the island, let their feelings known.

“Approximately 4,645 people died because of this hurricane. Approximately, because it was bad enough we don’t even have exact numbers,” one Twitter user wrote.

“People buried their dead in their backyards. People were without food, water, homes, electricity, for MONTHS. This is not an okay movie.”

Others criticised the movie for its ‘white saviour’ narrative with Gibson’s character “fighting a bunch of ‘bad guy’ ricans, also all the good guy cops are white”, while another called it “outright disrespectful”.

Sadly this film was financed in part by a UK company, Ingenious Media www.theingeniousgroup.co.uk/media.

If you are not aware of how they get their money… they rip off the UK tax payer:

Perhaps their anti-social approach to business and making money needs to be highlighted?

Lionsgate UK should also be called out for such casual racism.

Thanks to Richard Sutton for bringing this film to our attention