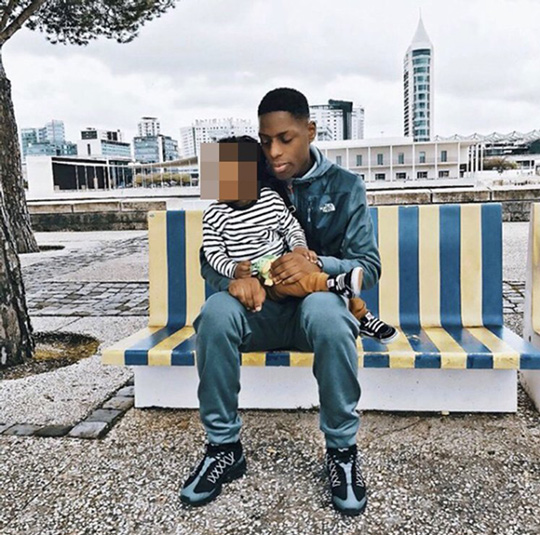 The peaceful protest saw people march to Stratford station where they were greeted by a massive ver reaction by the police who bussed in hundreds of riot police when there was no riot taking place. Later, in response to the police heavy-handedness protesters began to fightback.

A number of small fires were lit but the disturbances were confined to a small area of Romford Road with some kid celebrators getting caught up in the unnecessary and provocative police action.

Edson’s family had been pressured by police to call of the planned protest march. The police were more worried about ‘a riot’ than they were about justice for Edson who died after being stopped inc his car by police.

Edson’s neck was broken in two places and he and multiple head injuries. Witnesses say police were kneeling on his throat.

Incredibly the toothless police watchdog – the IPCC – claims that Edson was not injured but daily and hospital staff tell a different story.