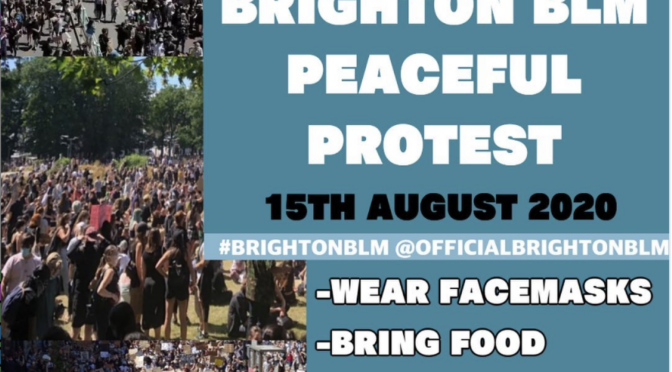 ‼️ IT’S A MOVEMENT NOT A MOMENT ‼️

We keep working hard to dismantle racism in the UK. We are all ready to see you at Madeira Drive at 12 pm.

Scan the QR code to access our linktree and a bunch of other important and useful resources, as well as the list of chants to use at the protest.

We will see you there!

With love and solidarity,
Brighton BLM 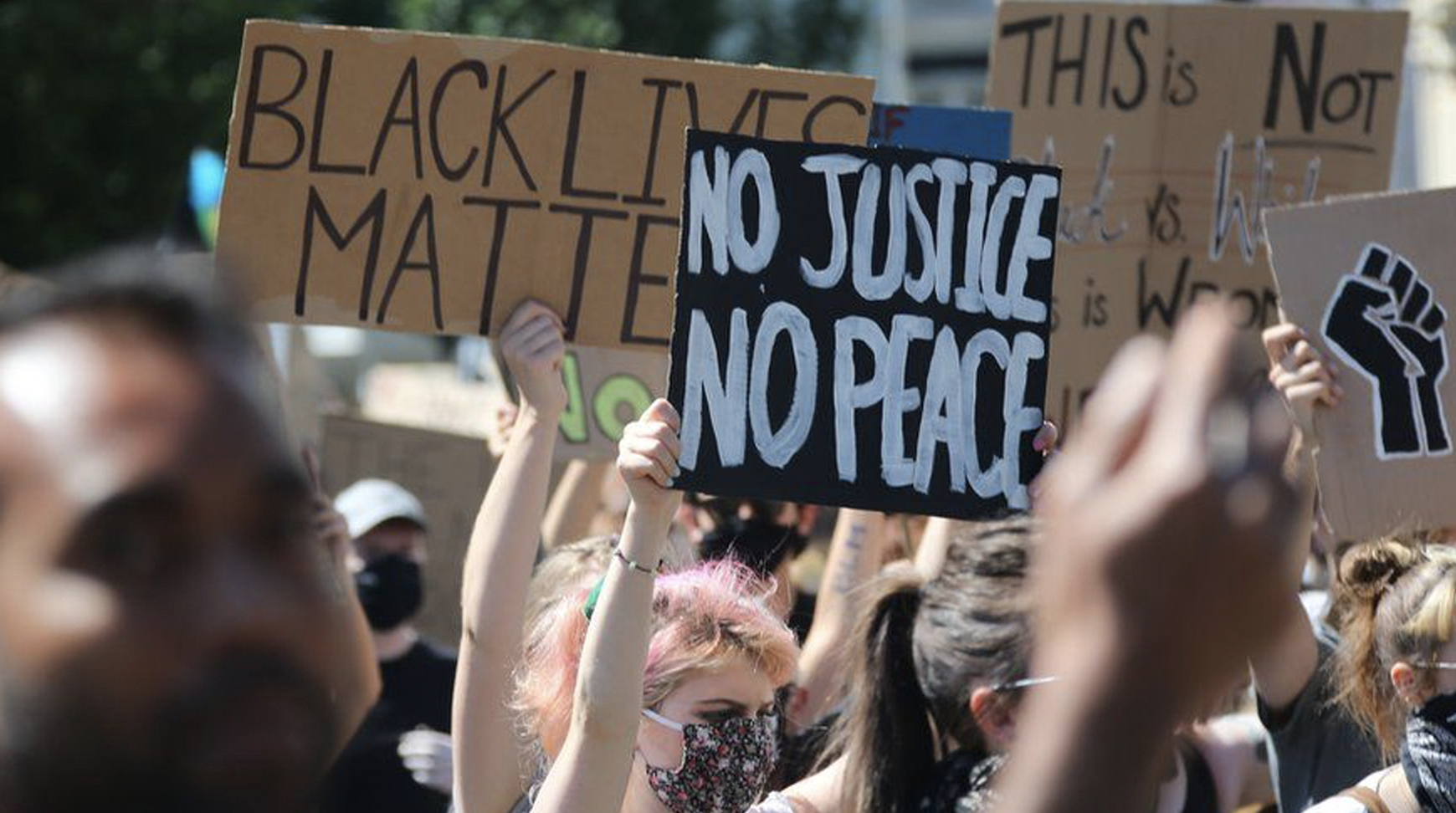 Another big turnout in Brighton today for BLM march. As many as 5,000 took part in the protest.

The march comes on the back of an “I can’t breathe” incident in the city involving a black man and police. Thanks to Chris Middleton for the video below.

And if you missed the video of the latest brutal police attack, here it is:

Leader of Brighton and Hove City Council Nancy Platts is to meet the city’s policing commander, Nick May, over her concerns about the footage, which has been circling on social media.

In the film, a suspect loudly objects to an officer putting his elbow on his neck, and then tells him he can’t breathe. At the end of the footage, the officer takes his arm away.

Chief Superintendent Nick May said police are reviewing the officer’s body worn footage and would take appropriate action, but cautioned that the clip only featured a snapshot of a much longer operation in Montpelier Road on Tuesday, 7 July in which the 28-year-old man was arrested during a search for a missing 17-year-old girl.

More at the Guardian.