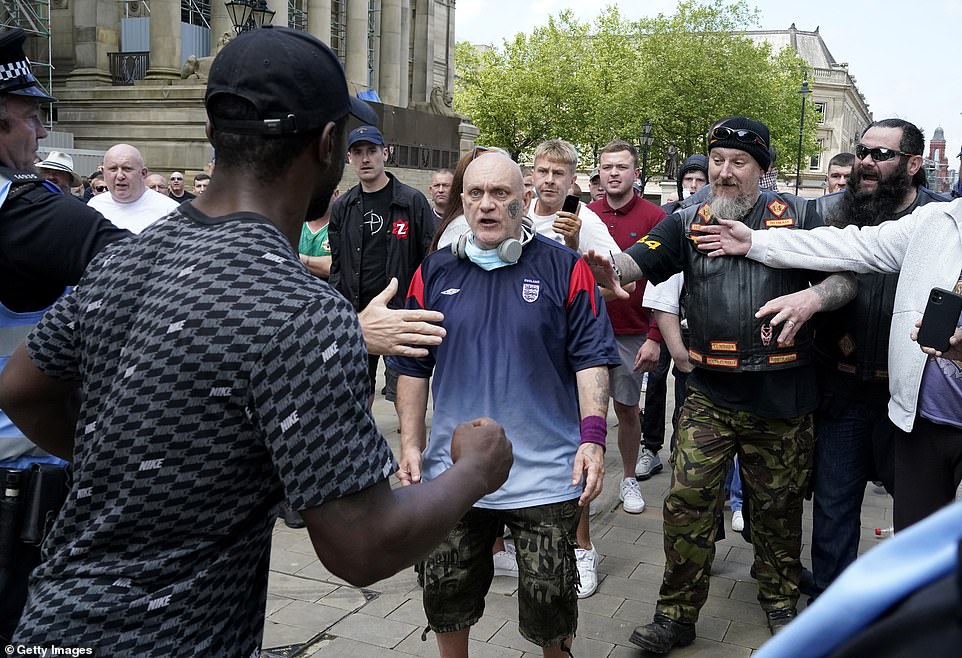 To whom it may concern,

Today I was walking through Westminster and encountered a racist attack, which I wanted to report to you so that you had the information and were aware.

At about 2.55pm on storeys gate in Westminster I saw three BAME men turn to a large group of white (clearly racist protesters) and peacefully ask the protesters why they were there.

I could not see what was happening in the middle of the scrum. I got on my bike and cycled to the corner of little sanctuary and broad sanctuary to tell the police. They said they were trying to get people to deal with it, but I did not see any action or rush from the police.

Please let me know if you would like to discuss further.

I am fully in support of your cause and was horrified by what I saw today.