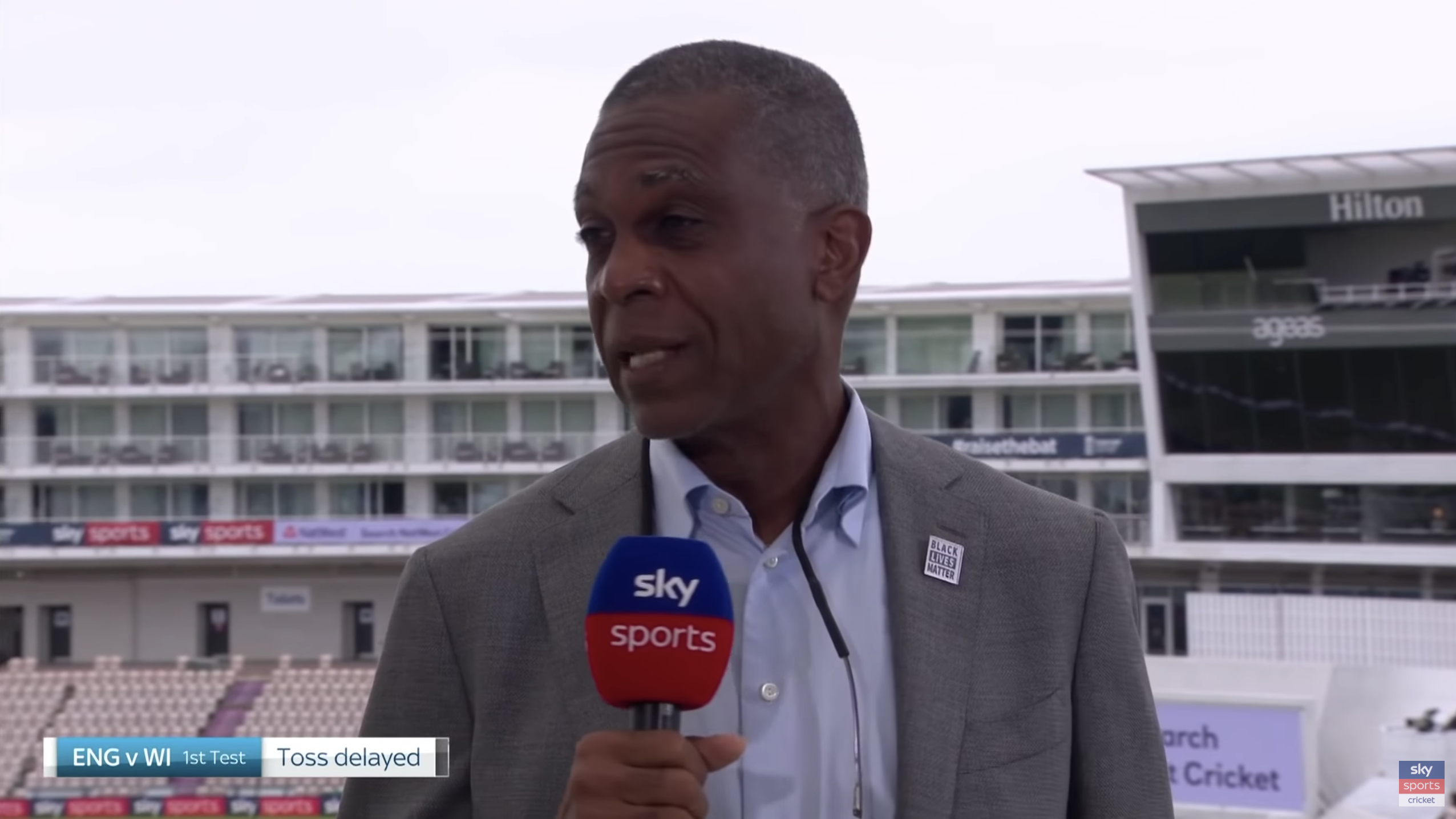 Michael Holding and Ebony Rainford-Brent’s hard-hitting and moving speech on the striving for racial justice stirred sports fan and others. Thank you.

Michael Holding in his prime was a magnificent fast bowler in the all-conquering West Indies cricket teams sides of the 1970s.

Both the England and West Indies team and all the officials took part in the Take The Knee event at the beginning of the first test match of the series.

“Everybody has heard about this lady in a park in America who was asked by a black man to put her dog on a leash, which is the law,” Holding said.

“She threatened this black man with her whiteness, saying that she was going to call the police and tell them there was a black man threatening her.

“If the society in which she was living did not empower her or get her to think that she had that power of being white and being able to call the police on a black man, she would not have done it.

“It was an automatic reaction because of the society in which she lives. If you don’t educate people they will keep growing up in that sort of society and you will not get meaningful change.”

One-time international cricketer Ebony Rainford-Brent said her piece, and she didn’t hold back either.

“I’ve been in team environments, dealing constantly with people referring to ‘your lot,’” she said with tears in her eyes.

“I questioned myself why I stayed sometimes so long, I love the game, I think it has so much more to offer.

“But it can be really difficult dealing with that day in day out.”

“It can’t be a ‘black person’s problem’, it has got to be everyone’s problem. We have got to want a society that is representative and supports people from different backgrounds,” she said.

“That’s what it is for me. We need honest conversations, opportunities and people in positions of power. And then we can change the landscape.”

Invention of the filament light bulb

Say his name: Lewis Howard Latimer – inventor of the light bulb, as we were reminded in the history lesson from Michael Holding. Thank you again.