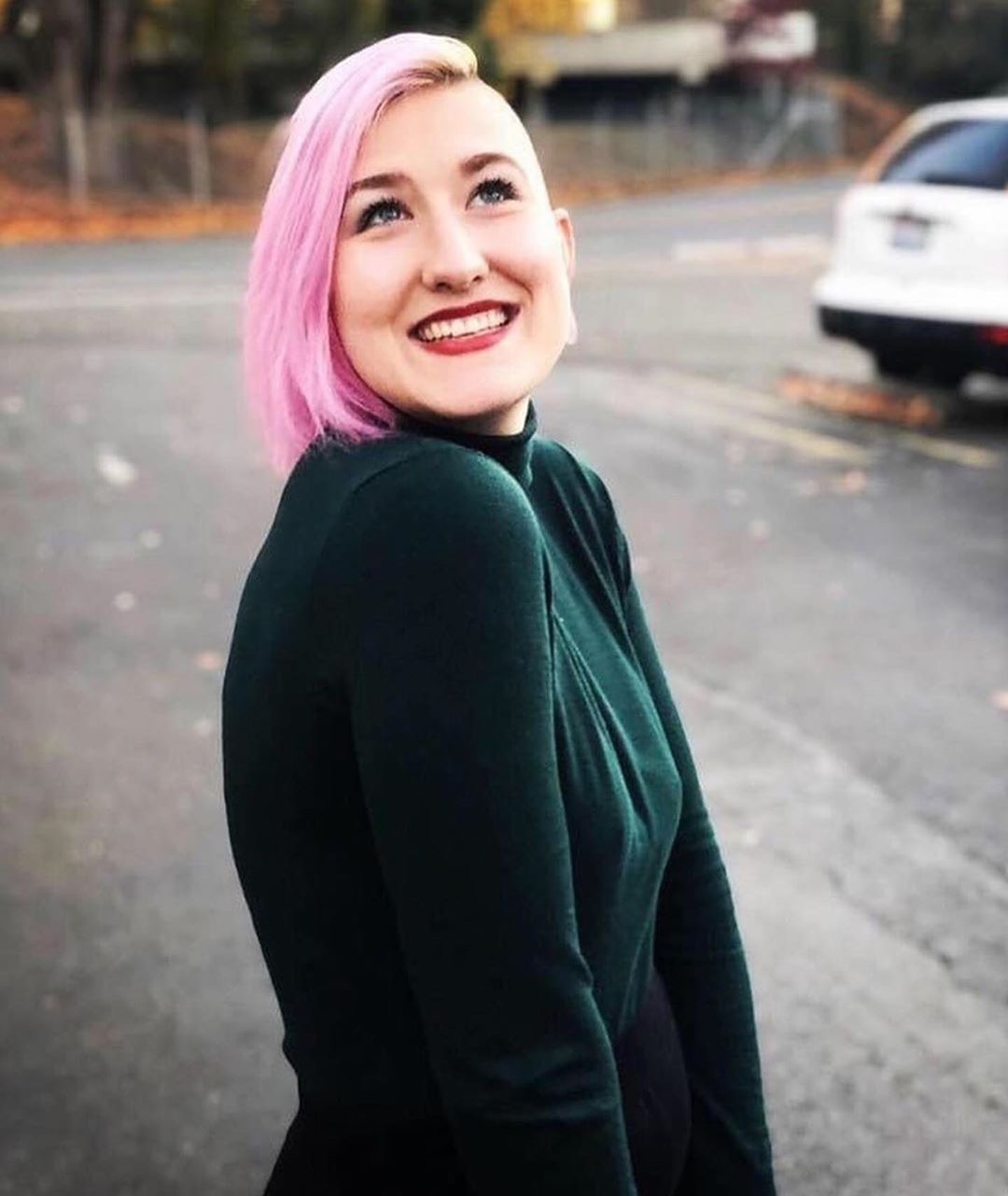 BLM activist Summer Taylor was 24 years old, an animal lover who worked full time at a veterinary clinic in Seattle.

Summer was a trusted ally of Black Lives Matter in Seattle and was brutally killed last night when a man literally barreled over people with his car on an empty road that police had blocked off for protestors. ⁣

Protestors were literally joyfully dancing to the Cupid Shuffle when a man driving a white Jaguar sped right through the crowd, sending Summer and others flying into the air. ⁣

He then drove for miles, having just killed Summer, and injured others, until he was finally stopped. ⁣-Shaun King. RIP Summer. ?? #whitelivesthatstandwithblacklivesmatter#blacklivesmatter #blm #summertaylor

Details of the driver have been released. He is named Dawit Kelete and his motive is not established at this time.