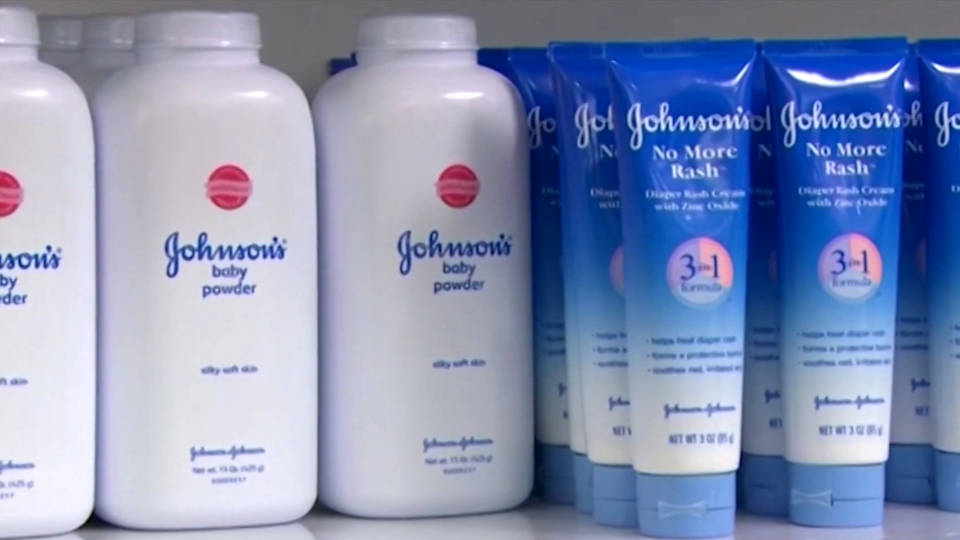 Johnson & Johnson has been ordered to pay $2.1 billion to a group of women who developed ovarian cancer after using talcum powder contaminated with asbestos.

Johnson & Johnson heavily marketed the powder to African-American women despite warnings that the products could cause cancer.

Six of the plaintiffs in the Johnson & Johnson case died before the trial started. Five more of the women have died since 2018.

We get response from M. Isabelle Chaudry, senior policy manager at the National Women’s Health Network, who says the company must ban the products globally and do more to address the harm it has caused, particularly to communities of color.

“They have a history of engaging in racist practices,” she says. more