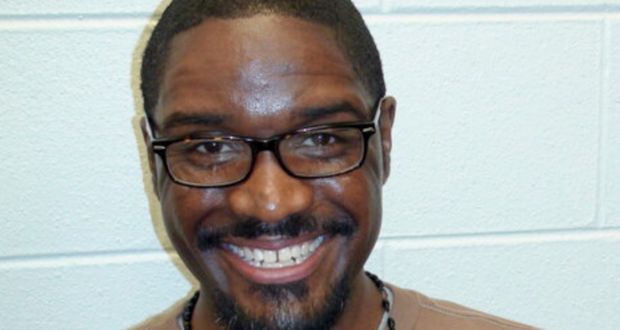 Brandon Bernard was murdered by the barabaric US government last night.

Bernard was in prison for the alleged killing of two people in 1999 when he was 18 years old.

This is the first Federal execution to take place for 17 years and the first during the period of a lame duck presidency for 130 years.

Four more black men are being fast-tracked for state murder by the Trump administration.

This is the same Trump who has been encouraging violence against his political opponents and praised a white supremacist youth – Kyle Rittenhouse –who shot dead a BLM protester.

“Brandon made one terrible mistake at age 18,” said the lawyer, Robert C. Owen. “But he did not kill anyone, and he never stopped feeling shame and profound remorse for his actions in the crime that took the lives of Todd and Stacie Bagley. And he spent the rest of his life sincerely trying to show, as he put it, that he ‘was not that person.'”