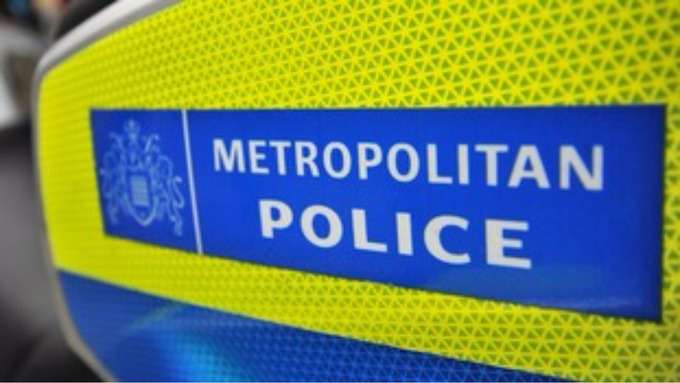 Anyone with further information on this incident please contact BLMM. 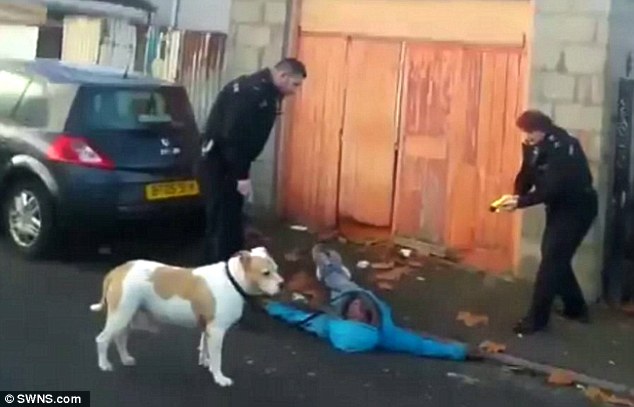 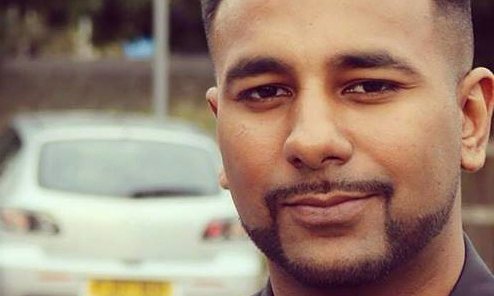 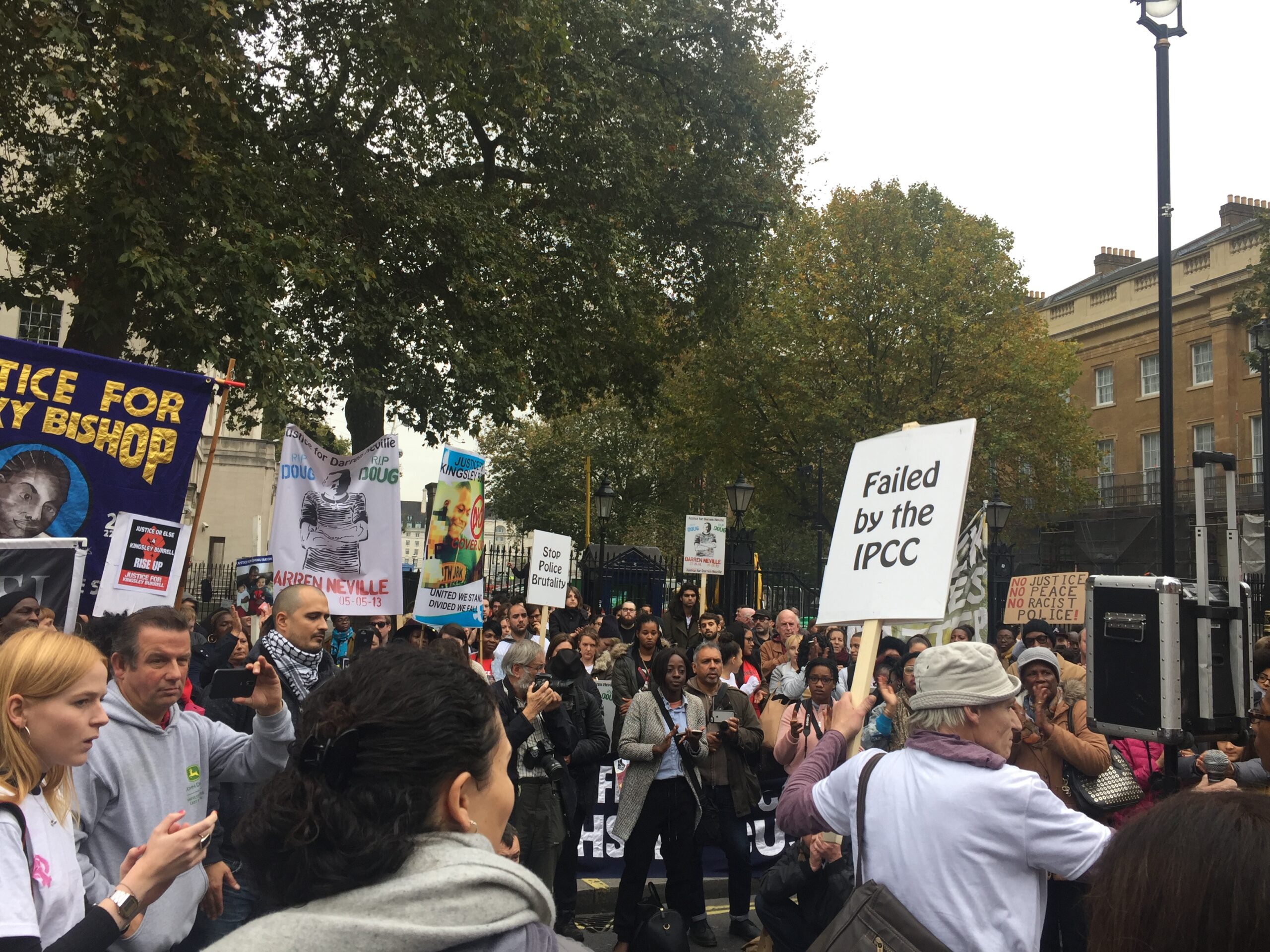 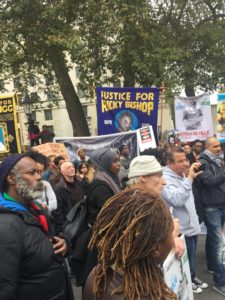 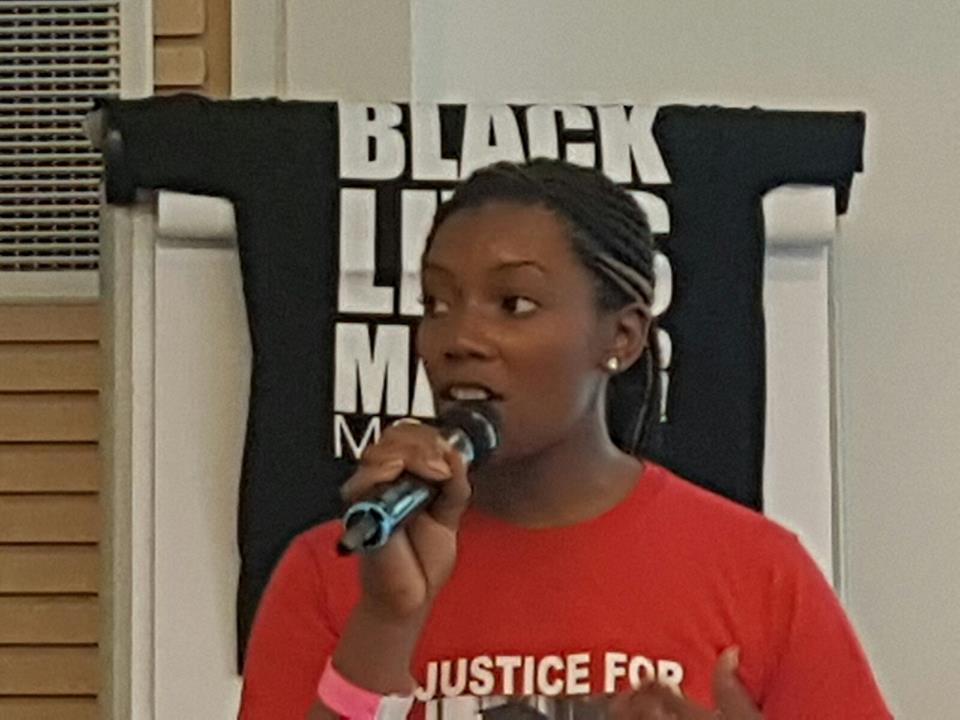 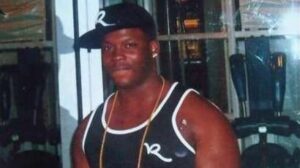