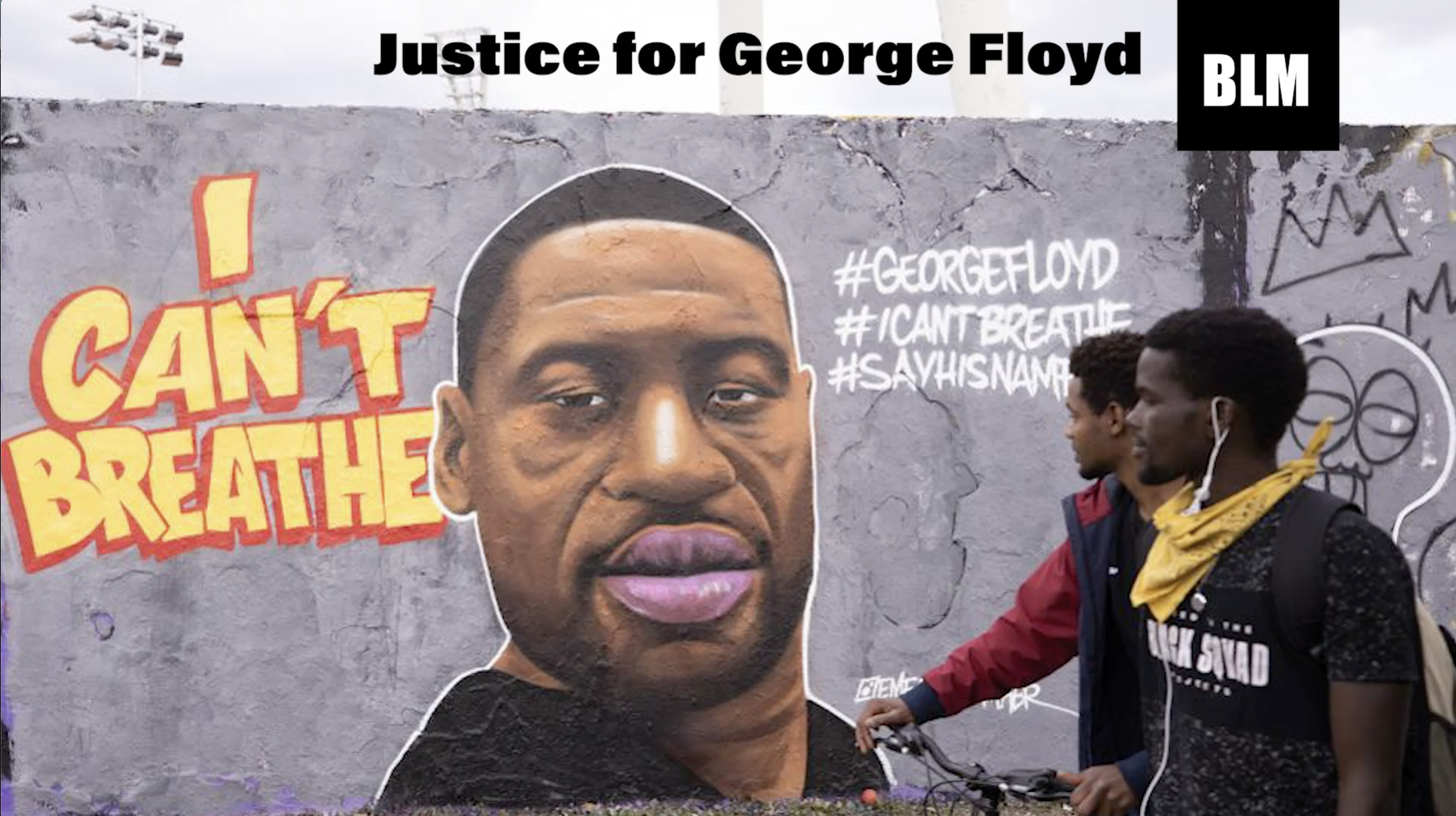 #justice4George#justice4breonna – Solidarity with US uprisings against racist police terrorism is needed now more than ever as the US state steps up repression.

With the Covid pandemic disproportionately impacting BAME communities, it is imperative that strict social distancing applies at this gathering.

American cities are occupied by militarised police and the National Guard, facing off against overwhelmingly peaceful protesters.

Journalists are being deliberately targeted by police to try and stop the world seeing the extent of their repression.

Shamefully, Democrat politicians have tried to blame protesters for the violence that the police have instigated by firing tear gas and rubber bullets at peaceful protesters.

Protesters have chosen to fight back against the repression. We must support them.

“A riot is the language of the unheard” – Martin Luther King.

The uprisings and protests are not the work of “outside agitators”, “foreign influencers” or “urban terrorists”. This is a lie that is preparing the ground for massive violence by the state to try and put down the rebellion.

These are all the same excuses used by the US authorities in the 1960s in response to righteous urban insurrections. The difference today is that the protesters are multiracial.

That really scares the authorities because it shows the potential to ally race and class in a united fight to eradicate racism.

Show your solidarity with the US uprisings against police racism and brutality.

Racism is a 400-year-old problem that will require a revolutionary challenge to the social system for change to come.

The murder of George Floyd follows the murder of Breonna Taylor in her own home by police and the lynching of Ahmaud Arbery in Georgia, and are just the latest examples of the reign of terror that black people live under in the US.

Take a knee for George and Breonna

RIP George Lloyd and Breonna Taylor and all murdered at the hands of racist US police. Please observe social distancing.