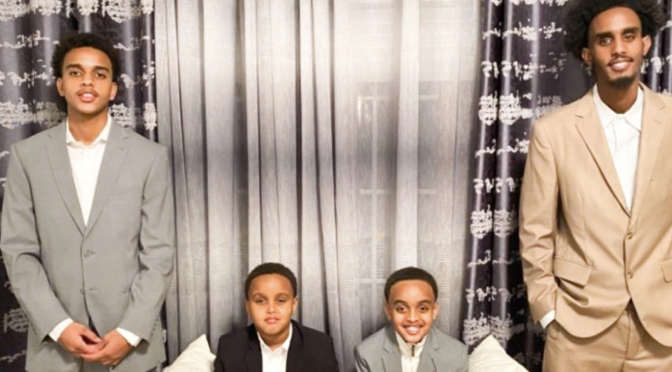 The shooting dead by police of Dolal Idd last Wednesday in Minneapolis was the first since the murder of George Floyd by the same police force.

Police have released a body cam video they say shows that Mr Idd fired first, but he shows no such thing.

All that is seen in the video is the man’s car window blowing out, but that shot could equally have come from the other side of the car as it could from within the vehicle. The police claim a firearm was found in the car.

No further body cams have been released by the police to help to clarify the situation.

Following the killing, police officers descended on the family home of Mr Idd in a raid that has left the Somali-American family shell shocked.

The police forced their way into the home screaming orders, putting teenagers into handcuffs as well as Dolal’s father Bayle Gelle when he came rushing down the stairs after hearing his wife screaming.

The only ones not put into cuffs were the young children. The police did not say what they were searching for and it was only as they were leaving the home that they saw fit to inform the family that Dolal had been killed by police.