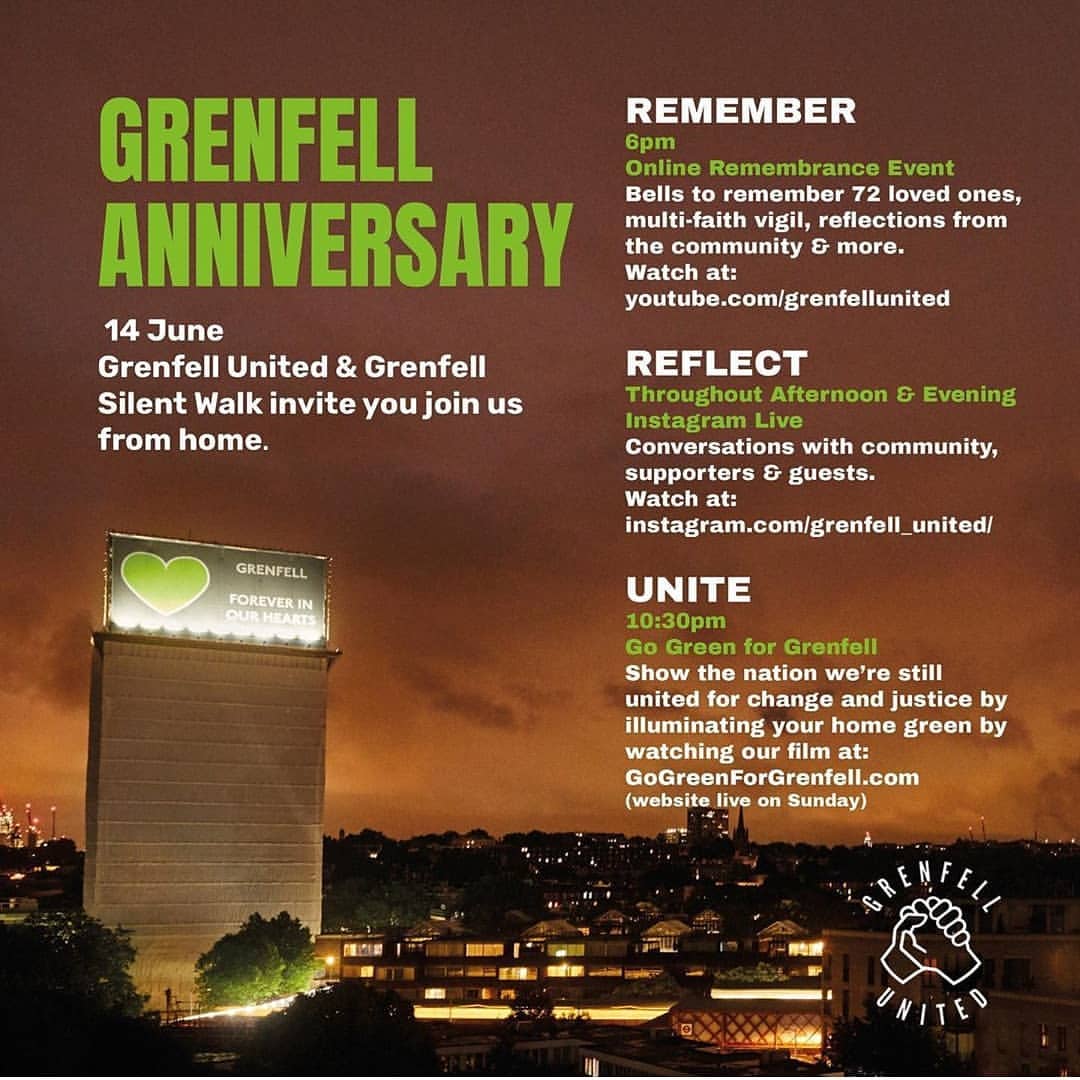 72 dead and still no justice.

Solidarity with all the victims and their families.

The Grenfell tragedy was ‘social murder’ by a government that gutted building regulations in the name of profits and deliberately weakened fire regulations and inspection resources.

And the companies responsible for wrapping the tower in flammable cladding have still not been charged with corporate manslaughter.

No justice, no peace! 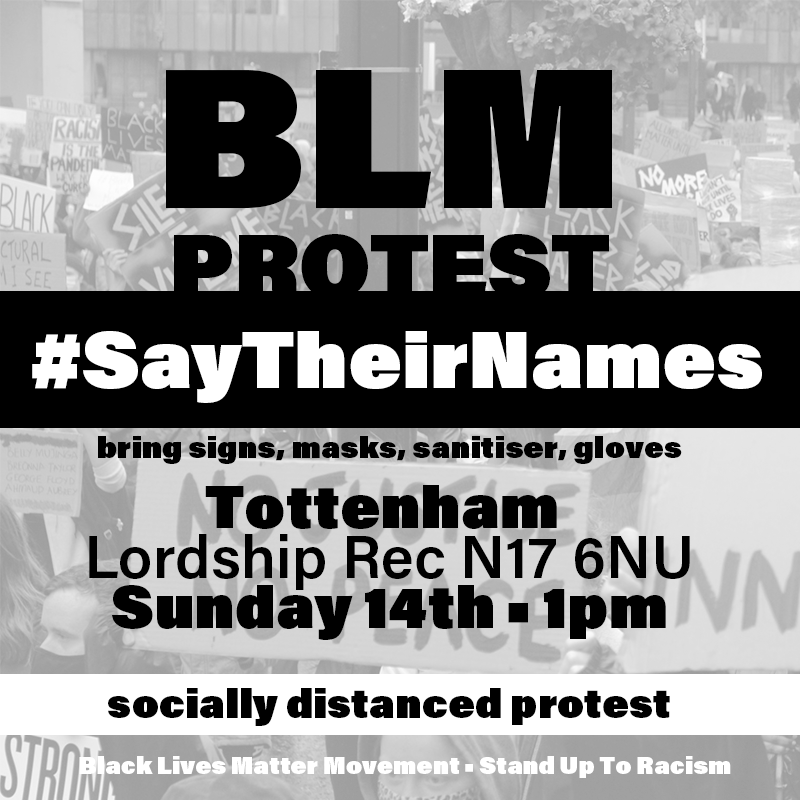 BLMM and Stand Up To Racism 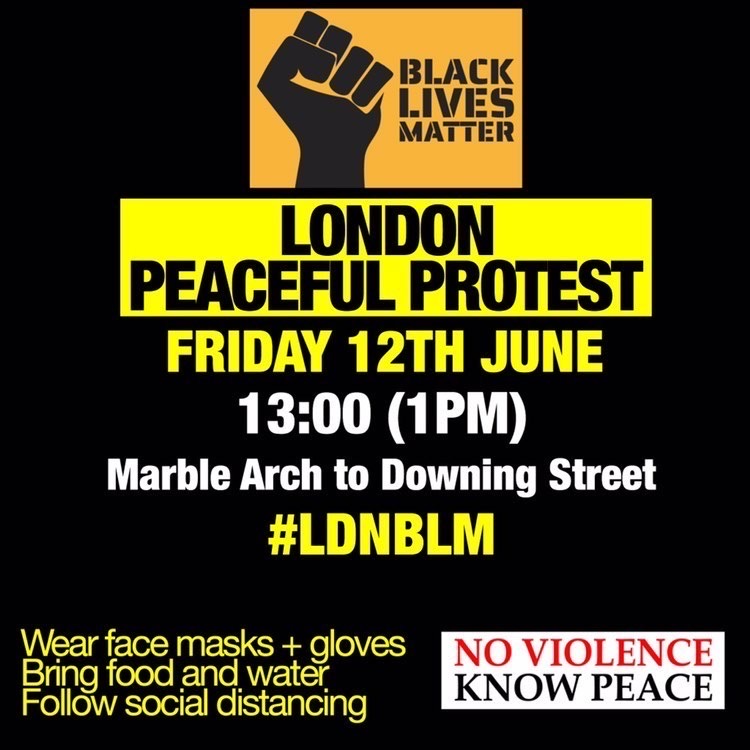 BLM groups have decided to let the racist thugs fight among themselves, so the march has been moved from Saturday to Friday 12th.

We have bigger fish to fry!

Given the police fondness for kettling peaceful protesters, please bring a supply of food and water. 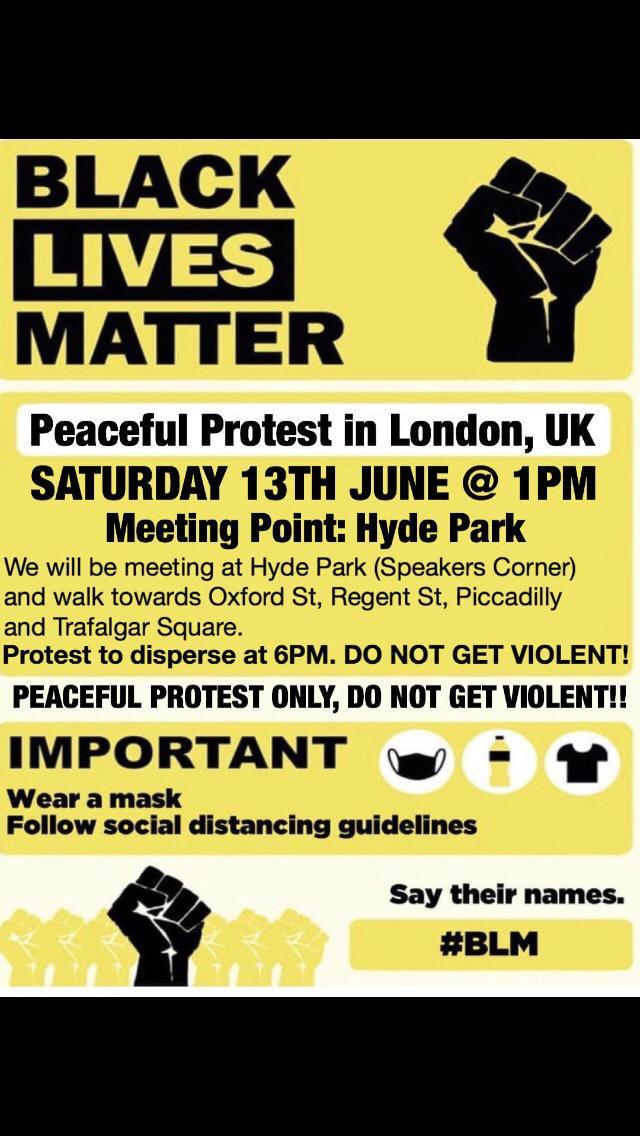 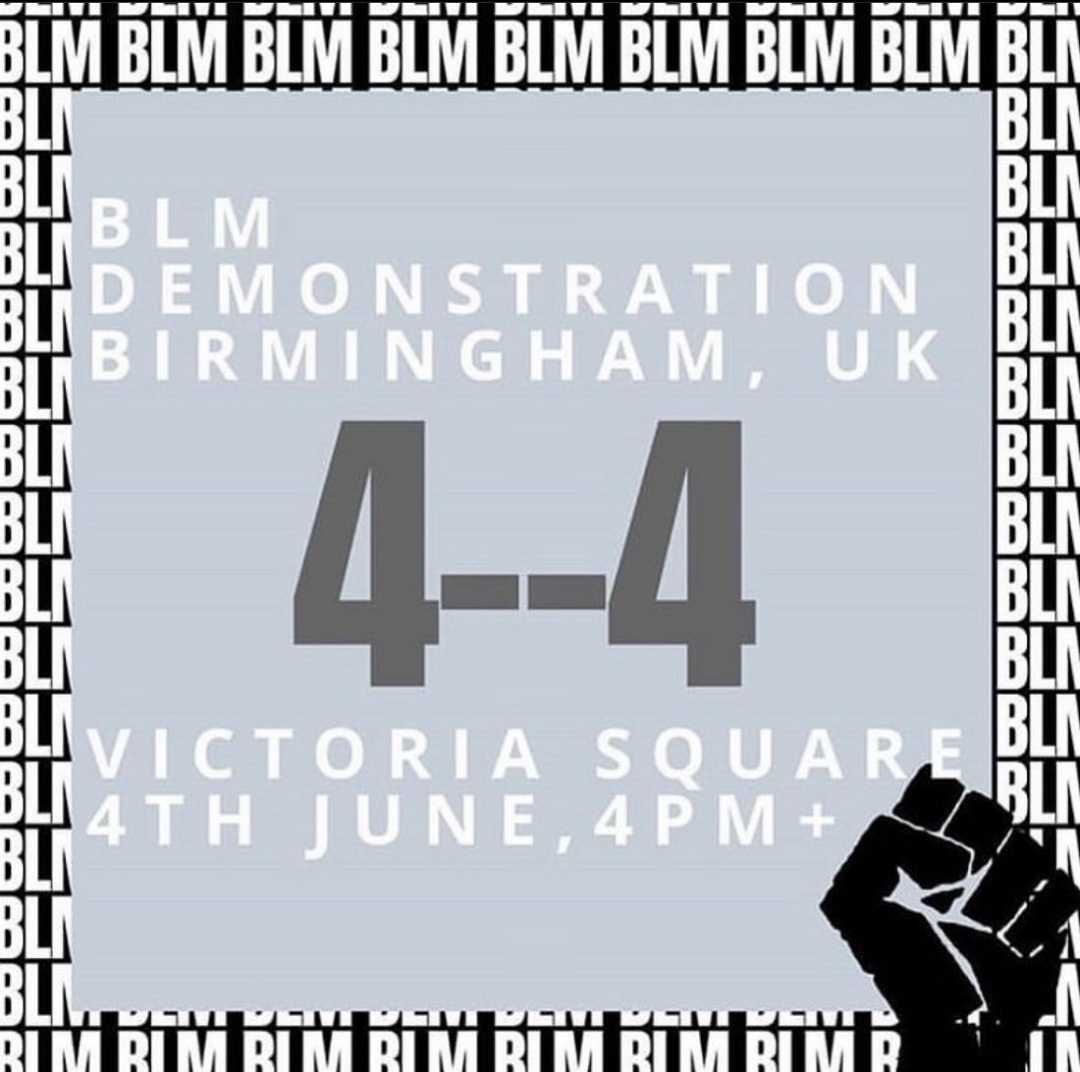 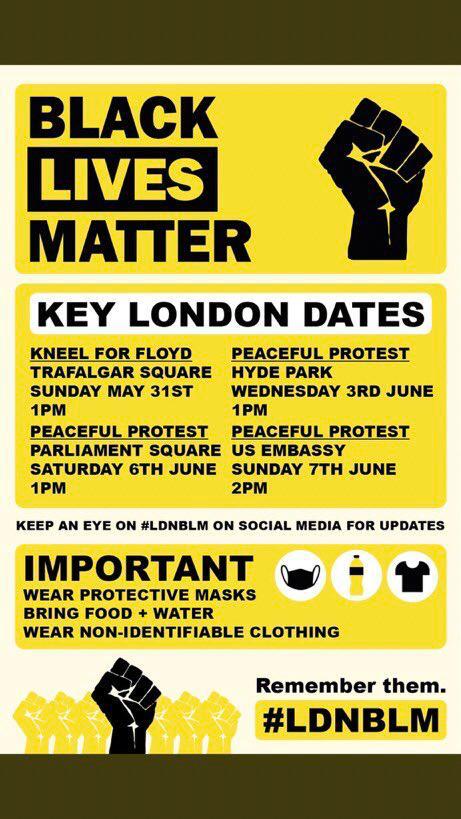 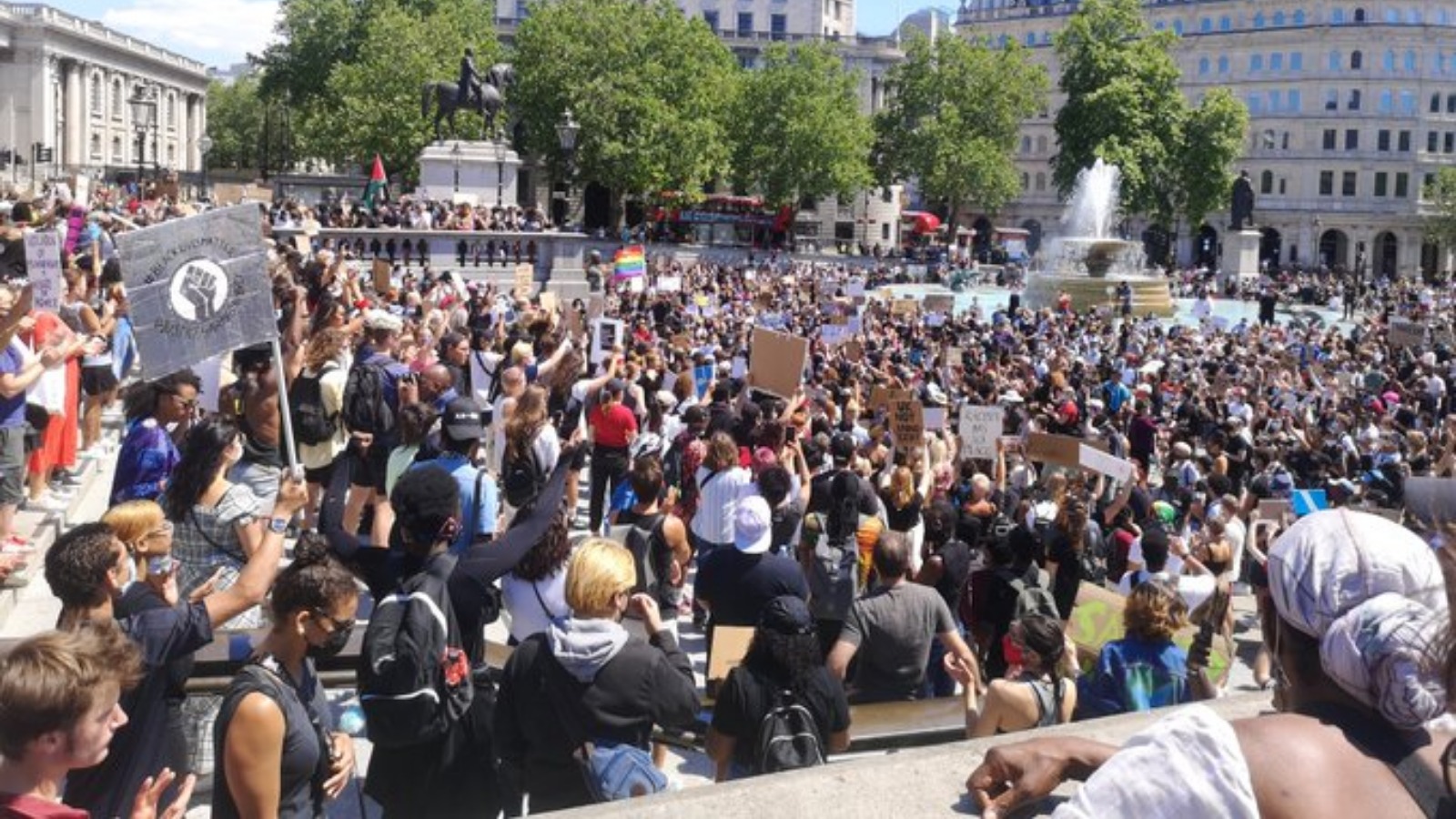 Solidarity with the US rebellion! Spread the resistance.

The Police are the outside agitators. The police are the instigators of violence. The rich are the real looters. Donald Trump is a thug and the UK is not innocent either. We have an illegitimate government led by a racist and elected on a pack of lies – a government that has promoted and imposed policies that have seen at least 63,000 people die. We have criminal racist government. End the hostile environment; Defund the police.

Justice for George Floyd and all those brutalised and murdered at the hands of the police in the US and UK.

It is extremely important that social distancing is enforced and respected at all protests. This government doesn’t care about the disproportionate number of black and minority ethnic people dying in this ongoing Covid pandemic. This is the same problem that confronts the protesters in the US, where people are having to risk their lives to protect lives. The protests below have been called by London BLM and are supported by BLMM. The BLM UK organisation that claims to be the “official” BLM group is not affiliated with any of the organisers.

“Black liberation by any means necessary!”

“A riot is the language of the unheard”

Organise a socially distanced protest in your locality, take a selfie and post to social media, come out at your front door and make some noise, make and display a placard message

Please send in your forthcoming event details and reports from around the country to blacklivesmatterlondon@gmail.com – or go to our contact page to leave details. 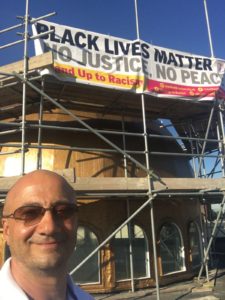 Thanks Egg!! Make sure you are at Wednesday’s open meeting starting at 6.15pm sharp, Dalston mosque, 9-15 Shacklewell Lane, E8. Non-segregated, no pork, no covering and take off your shoes in the area provided. 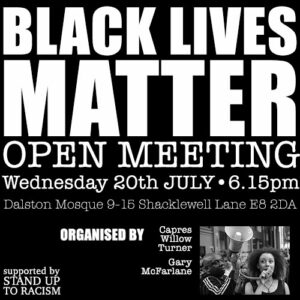