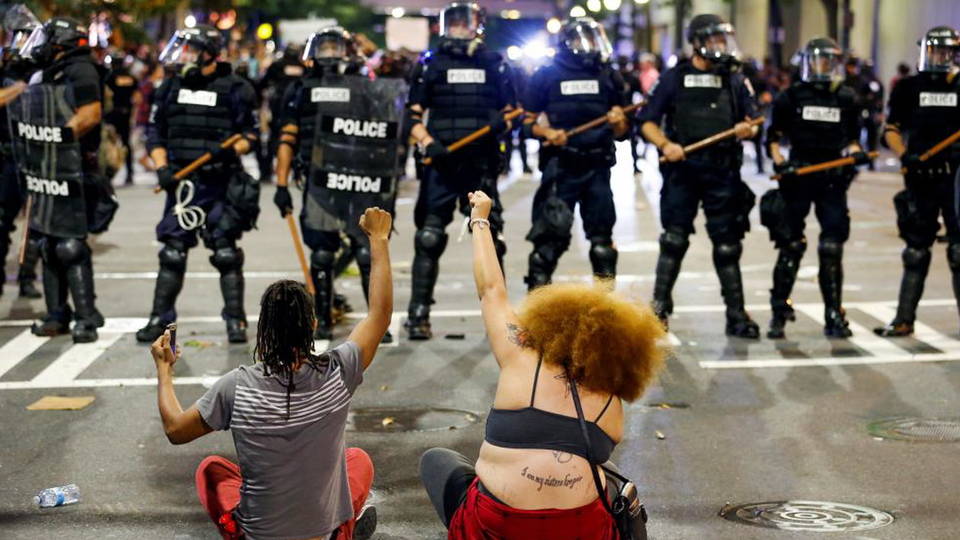 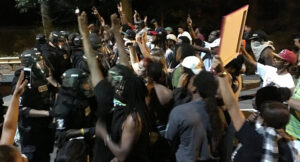 Meanwhile, in Charlotte, North Carolina, protests continue for a third day to demand police release video of the shooting of African-American father Keith Lamont Scott. North Carolina Governor Pat McCrory has declared a state of emergency and mobilized the National Guard. The Charlotte mayor has also imposed a midnight curfew, amid the ongoing protests. While the police initially claimed they tased and then shot Scott because he was armed, Scott’s family says he was not armed—except with a book in hand. They say he had been sitting in his car, waiting to pick up his son after school. On Thursday, Charlotte-Mecklenburg Police Chief Kerr Putney walked back the claims that Scott had a gun. more