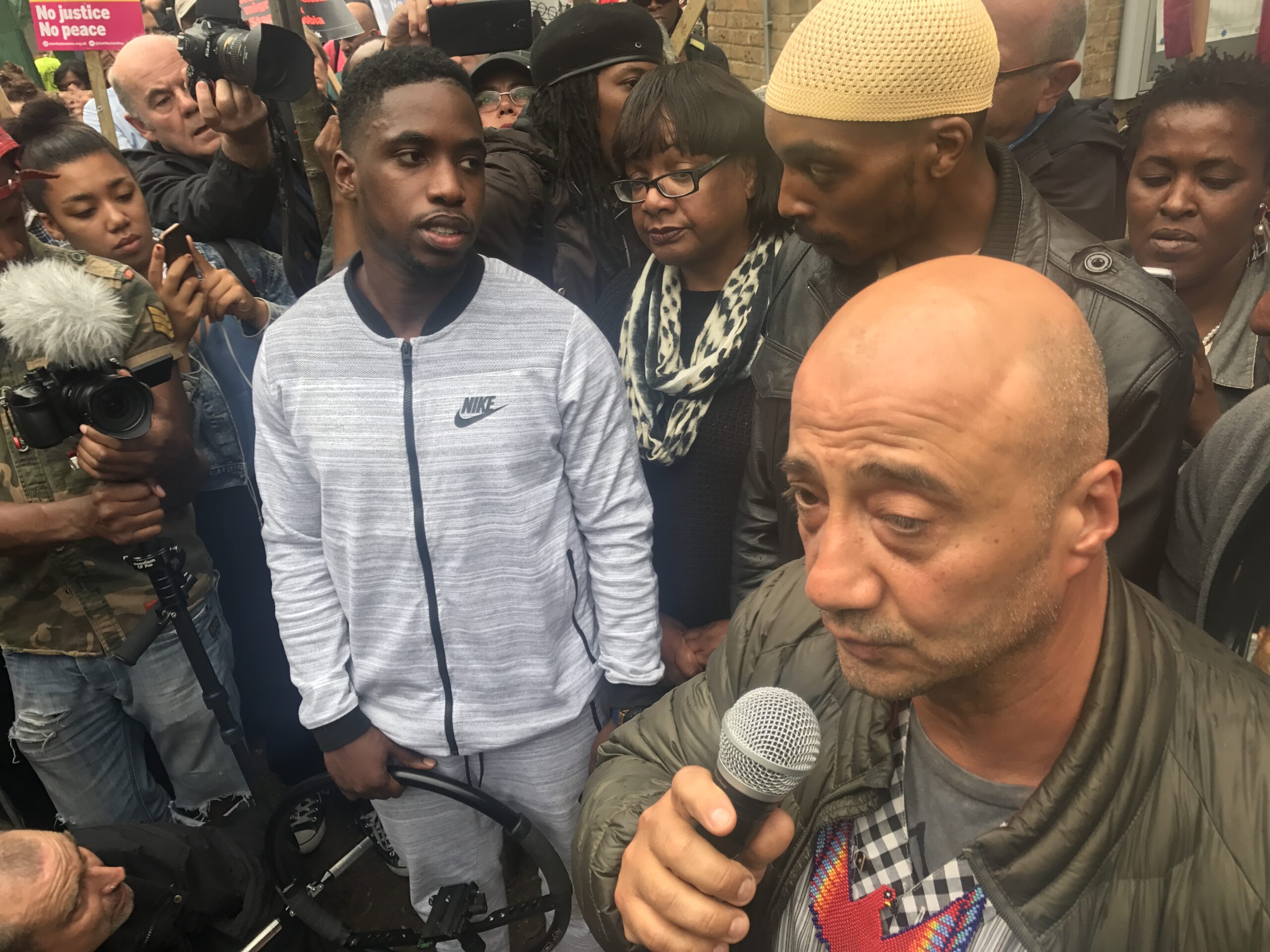 The Independent Police Complaints Commission (IPCC) has admitted that there was ‘no controlled substance’ in Rashan Charles’s throat.

In a statement last night the IPCC states: ‘The object did not contain a controlled substance.’

This confirms the suspicions of family and campaigners that the police made up the initial story.

Nevertheless, the IPCC still repeats the police claim that there was something in Rashan’s throat but the package has now turned into an ‘object’.

The IPCC state that they have ‘received results of forensic analysis’ of an ‘object’ but, in another alarming and distressing lack of transparency, fail to disclose what it is.

Weyman Bennett, co-convenor of Stand Up To Racism, said: ‘This is totally outrageous and deepens the anger in the community. All the police officers involved must be suspended immediately. The IPCC statement throws up more questions than it answers and the family and community will want urgent clarification.

‘Why has the IPCC failed to reveal the nature of the claimed object in Rashan’s airways? Why are the police officers involved in his death still on duty?

‘We demand that the IPCC holds an immediate press conference and provide full disclosure of what they know. The reality is that far from “helping” Rashan as the police account claimed, the officers’ forceful arrest resulted in his death.

‘Are the IPCC failing to disclose the nature of the object in order to help the police sustain their line that by putting Rashan in a headlock and another kneeling on his back they were somehow trying to clear his airways?

‘As was said by family and campaigners from the beginning, and as everyone can see for themselves in the video, the police were doing no such thing. Their actions killed Rashan.

‘There must be accountability now. Three black men have been killed by police in the space of a month. Are the police trying to start a community uprising?’

The IPCC statement drives a coach and horses through the attempted justifications for his death.

Of course whether Rashan had been swallowing drugs or not his death would never have been justified but now attempts to explain police actions look even flimsier.

In recent weeks three young black men, Edson Da Costa, Darren Cumberbatch and Rashan Charles have died while in contact with the police.

In Birmingham one black man is in a comma after being shot by police while plain clothes officers were filmed kicking a young Asian man.

All this happens almost to the day of the sixth anniversary of the death of Mark Duggan.

Recently published figures show that while BME people are 13 percent of Londons population they were 36 percent of those he faced the use of force by police.

Bennett added: ‘What we are seeing is institutionalised racism working its violent way though police operations with the end result more dead young black men’.