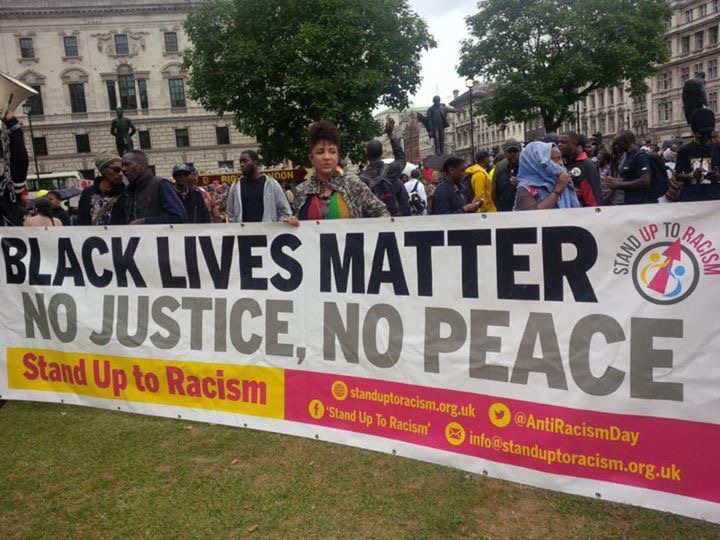 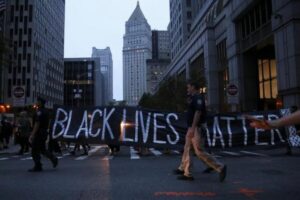 Policemen walk on the sidelines as protesters hold a sign which states “Black Lives Matter,” during a march against police brutality in Manhattan, New York, U.S., July 9, 2016. REUTERS/Bria Webb

Reuters – A coalition affiliated with the anti-racism Black Lives Matter movement called for criminal justice reforms and reparations for slavery in the United States among other demands in its first policy platform released on Monday.

The six demands and roughly 40 policy recommendations touch on topics ranging from reducing U.S. military spending to safe drinking water. The groups aim to halt the “increasingly visible violence against Black communities,” the Movement for Black Lives said in a statement.

The agenda was released days before the second anniversary of the slaying of unarmed black teen Michael Brown by a white police officer in Ferguson, Missouri. Brown’s death, along with other fatal police shootings of unarmed black men over the past two years, fueled a national debate about racial discrimination in the U.S. criminal justice system.

Issues related to race and violence took center stage at the Democratic National Convention last week, though the coalition did not endorse the party’s platform or White House candidate, Hillary Clinton.

“We seek radical transformation, not reactionary reform,” Michaela Brown, a spokeswoman for Baltimore Bloc, one of the organizations that worked on the platform, said in a statement. more 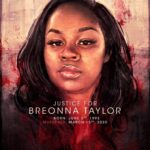 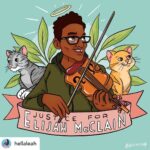 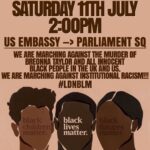 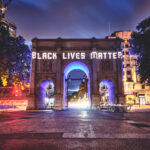 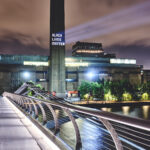 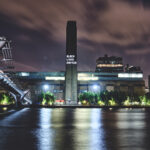 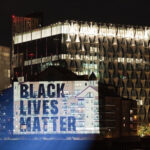 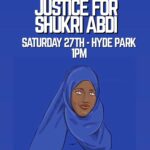 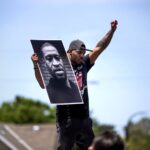 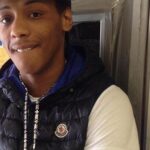 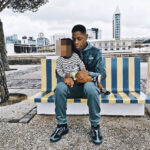 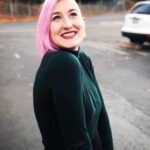